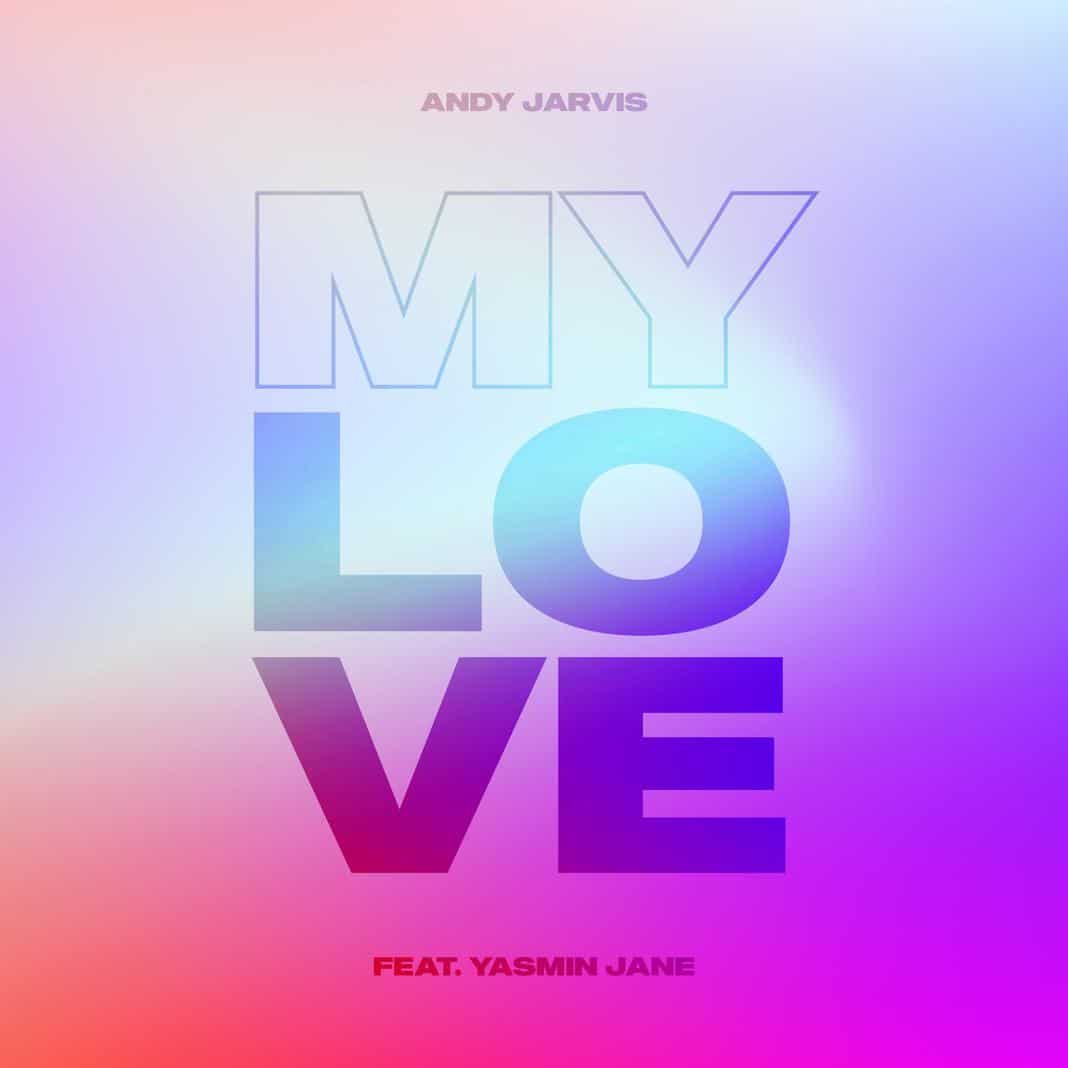 With his beginnings as a promoter in the UK club scene, Andy also focused on production, gaining radio support from his peers with his bootlegs. He then made his official debut on the dance music scene with his house remix of Ed Sheeran, Camila Cabello, and Cardi B’s “South Of the Border.”

“My Love” blends balearic pop vibes with a hint of a piano house for all the feels. play below, and follow Andy Jarvis to keep up with new music!