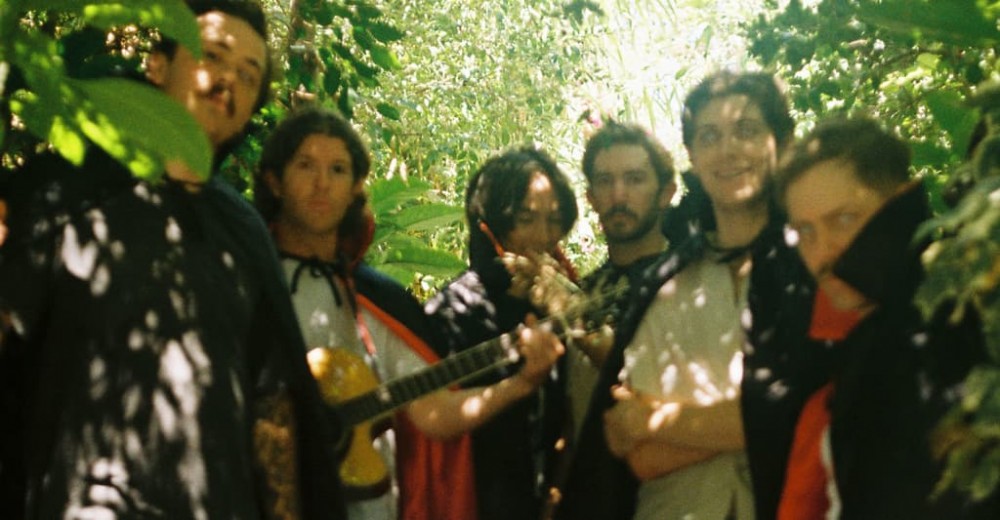 Angel Du$t are a rock band out of Baltimore, Maryland sporting members from Trapped Under Ice and Turnstile (who just released a great new album called Glow On). Next month, they’re return with Yak: A Collection of Truck Songs, their first full-length album since 2019’s Pretty Buff. Its lead single is “Big Bite,” a cheerful and peppy song soaked in alt-rock and underground punk traditions, and it comes with a video featuring the band as a vampire gang.

Of the upcoming album, Angel Du$t’s Justice Tripp said in a press statement that he hoped it would confound expectations. “People get really married to the idea of making a record that sounds like the same band. If one song to the next doesn’t sound like it’s coming from the same band, I’m ok with that.”