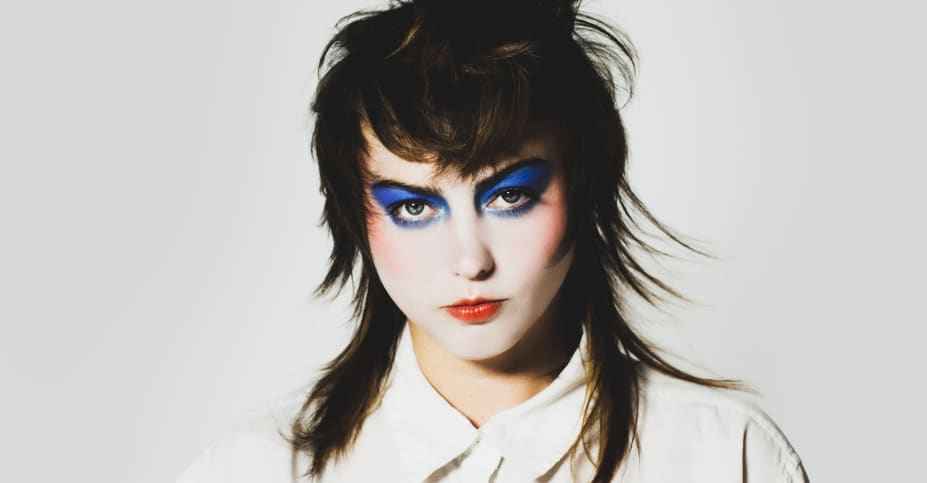 Angel Olsen only seems to get more prolific by the year. In 2019, she released her grand, mercurial All Mirrors, and followed it with a stripped-back twin record, Whole New Mess, last year. This year, she’s released her Song Of The Lark box set, which compiles both records alongside alternate versions and rarities, as well as a huge heartland rock collab with Sharon Van Etten, “Like I Used To”, which she and Van Etten discussed on a recent episode of The FADER Interview podcast.

Now, she’s released “Gloria”, a cover of the Laura Branigan song, and announced Aisles, a new EP of 80s covers that also serves as the first release on somethingscosmic, an imprint of Jagjaguwar that will serve as the home for all of Olsen’s odds-and-ends releases, including “covers, collaborations, and one off singles.” Aisles is out August 20 digitally and September 24 on vinyl; preorder a physical copy here, and listen to “Gloria” above.