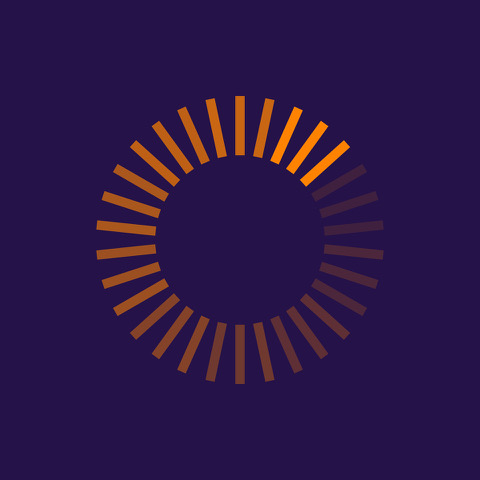 ANNA unveils two remixes of Orbital’s ‘Belfast’ on November 10th, 30 years after the original’s emotive energy began to captivate clubbers. It preserves the energy and essence of the original track. Although in some parts, it is taken to the next level with the cosmic and euphoric sounds giving it a fresh makeover.

ANNA may have been only six years old when ‘Belfast’ was first released. But she certainly understands Orbital in its purest form. Her powerful ‘Techno Remix’ injects earthy heft with rattling, tribal drums underpinning the iconic melodies of the original. Giving off a fittingly strident update on 90’s techno aesthetics. ANNA’s ‘Ambient Remix’ strips things back and hones in on the production’s captivating leads and enigmatic vocals, offering a laid-back but enthralling take.

She offers two types of remixes to give the track a 2021 touch. One of them gives it a dark touch, ideal to burn the dancefloor. On the other hand, the ambient version has a desolate and intense touch. At the same time, with enough softness to contemplate the beauty of the original version and the new elements added.

ANNA’s remixes of Orbital’s ‘Belfast’ are out now via London Records. You can listen to ‘Belfast’ in these versions below!