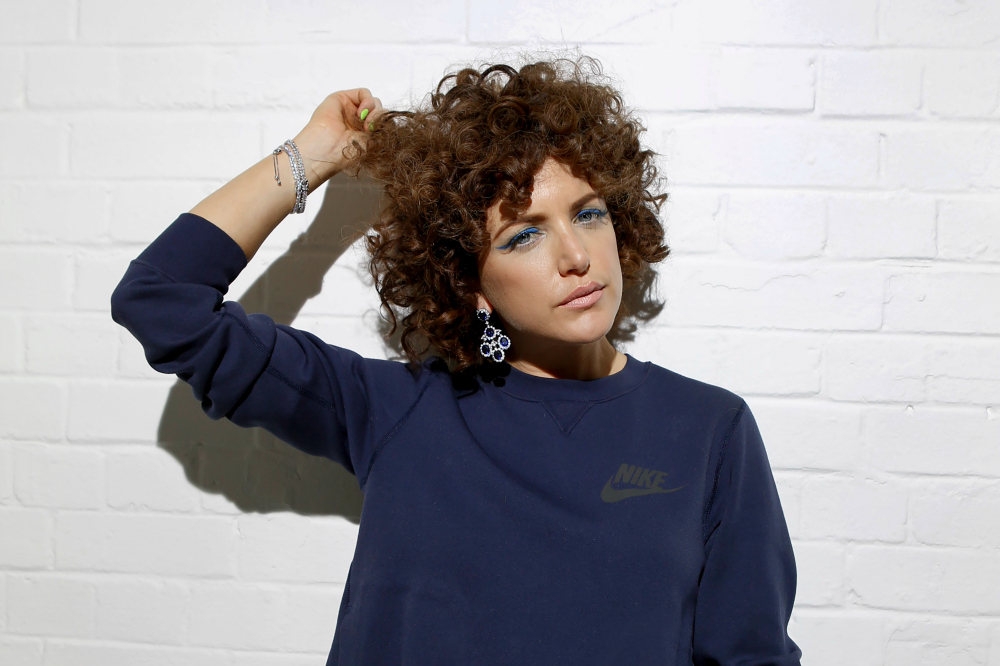 Anne MacManus, also known as Annie Mac, is leaving BBC Radio 1 after seventeen years. The DJ and broadcaster started working in the station in the early 2000s, and later took on her own show – becoming one of its most well-known DJs. After a long and fruitful relationship, Annie Mac and BBC Radio 1 will part ways on July 30, 2021.

The Irish DJ joined in 2004, shortly after she hosted her first live set at BBC Radio 1’s Big Weekend in Dundee in May 2006. Annie Mac broadcasted many programmes such as Radio 1’s Future Sounds, Radio 1’s Dance Party, and even was a feature presenter on BBC Two’s The Culture Show. On top of that, in August of 2012, Annie Mac was one of the DJs that held a live six-hour on TV named House Party.

“It’s all about time really. I need more time to see my kids in the evening now they are both in school, I would like more time to write fiction and to create podcasts, I also love the idea of leaving the party with a huge smile on my face, when I’m still having the most fun I can have. I will be coming back to radio broadcasting when the time is right.”

Many artists from the UK scene reacted to the news showing their appreciation. AJ Tracey was among these artists. He took the time to shared on Twitter with the fans a touching message: “You’ve always supported me so much and you’re one of the nicest and most genuine people i’ve ever had the pleasure of being on (and off) air with.”