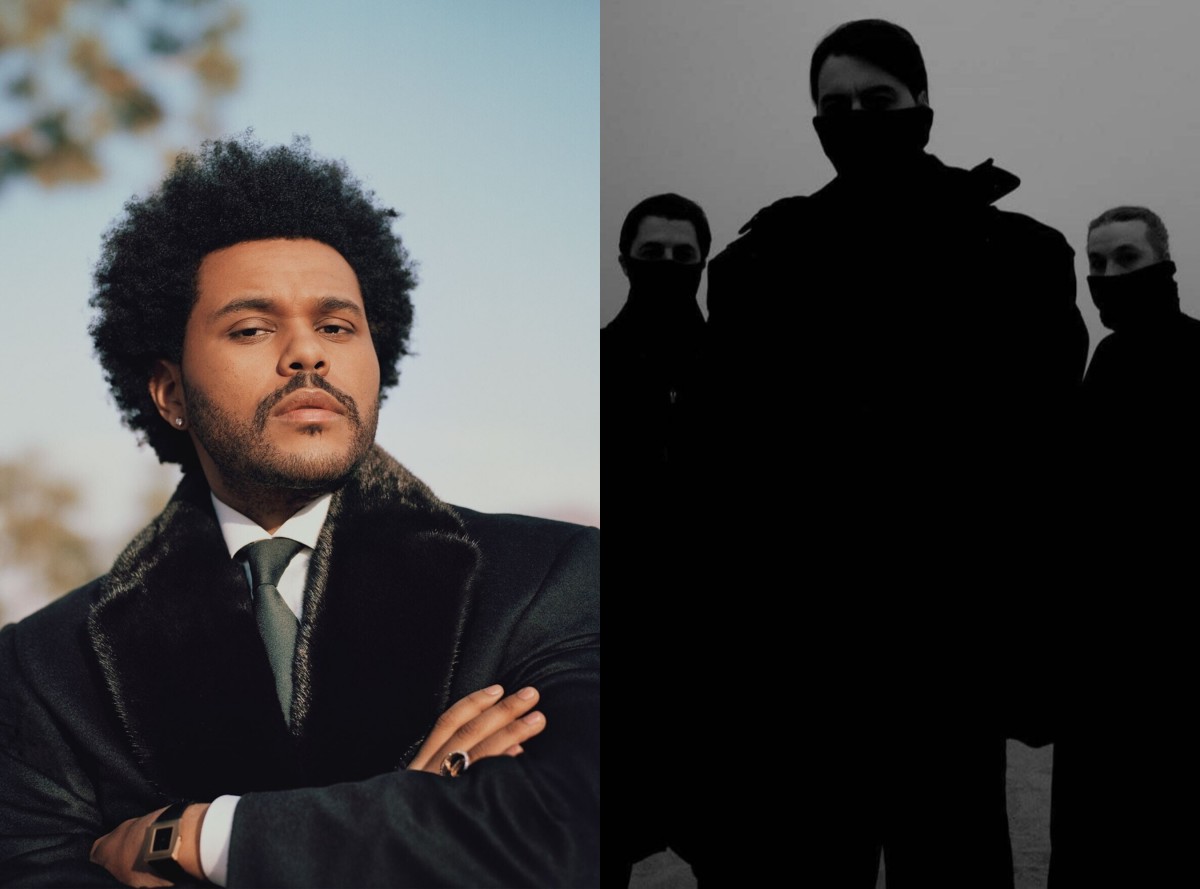 If you didn’t already know, Swedish House Mafia and The Weeknd are working on a collab. The trio and the singer have both teased short previews of the project on their socials and a new 10-second clip just surfaced online.

Posted by a close friend of the trio, Jordi Presa, aka @jkltd on Instagram, the 10-second clip teases a new section of the track, featuring the velvety smooth vocals of The Weeknd. We can also hear Swedish House Mafia’s signature sound in the clip, with its catchy and upbeat melody.

The clip surfaced on Reddit shortly after its appearance on Instagram, where fans exhibited their enthusiasm with comments like “already stuck in my head” and “I LOVE THIS ALREADY.” Some even started analyzing the lyrics “like a moth to a flame,” citing Shakespeare’s The Merchant of Venice. The phrase apparently refers to a moth’s attraction to light, which includes both harmless and dangerous forms of light. This suggests that sometimes things that seem inviting or appealing can be dangerous or hurt you.

The collab started as a rumor, which Swedish House Mafia later confirmed during the where they performed last month. We don’t have a release date yet, but Swedish House Mafia recently announced a was coming later this year, so it might make an appearance there. Stay tuned for more info.