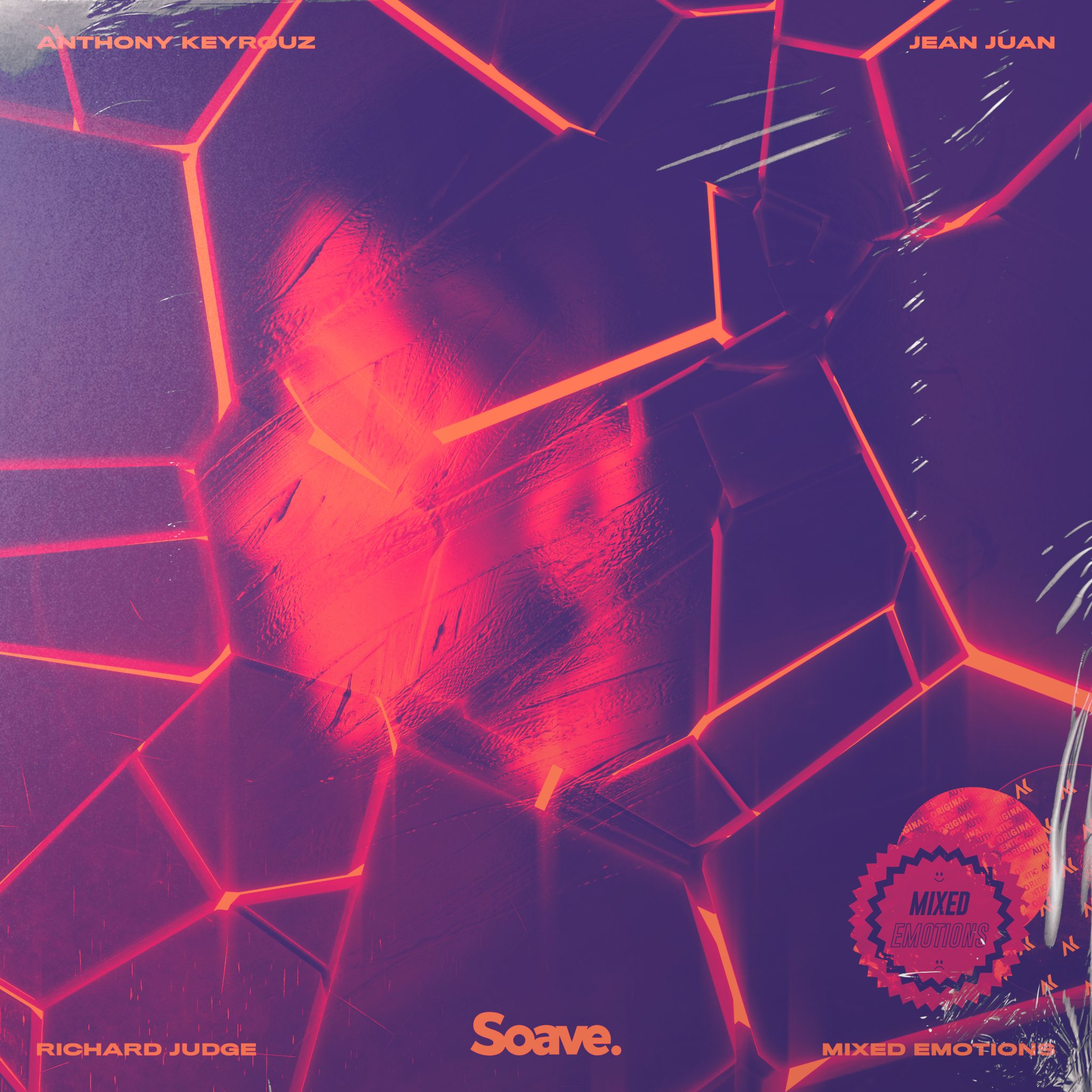 This week, Anthony Keyrouz and Jean Juan take huge strides in the dance scene, releasing a new single titled ‘Mixed Emotions’. The two astounding producers have found themselves dominating the charts release after release. They decided to finally come together once again for a sophomore collaboration. This time, the pair invited Richard Judge to deliver a moody and ethereal vocal performance, riding on top of a smashing production filled with blistering low-end and vibey grooves. Combined, the artists boast 4.5 million monthly listeners who will be eagerly awaiting such a banger. You may feel some ‘Mixed Emotions’ in general, but you can be certain that this tune will set you square. Don’t miss out!

First, composer and producer Anthony Keyrouz is a familiar name for deep house lovers worldwide. Combining his Lebanese heritage with a love for deep basslines, Anthony brings traditional Arabic instruments into dance and house music. Consequently, the sound brings him a growing loyal fanbase and has increased his presence at clubs and festivals throughout Europe and the Middle East.

Dutch DJ, writer, and Soave label head Jean Juan has taken a big leap this year. That is to say, he has grown to a million monthly Spotify listeners and a total play count of over 30 million. 2020 brought him early viral success with ‘Don’t Forget Me’ in Russia. This track alone was aired on radio over 100,000 times, and , currently counting over 17 million plays.

Lastly, Richard Judge is a British singer, songwriter & DJ from London. He is most known for his multi-platinum hit Show Me Love, with Robin Schulz. The song spent 6 weeks at number one on the German Airplay Charts, and became a smash hit all over Europe & Australasia. At its peak, it reached the number one spot as the most Shazam’d track in the world.