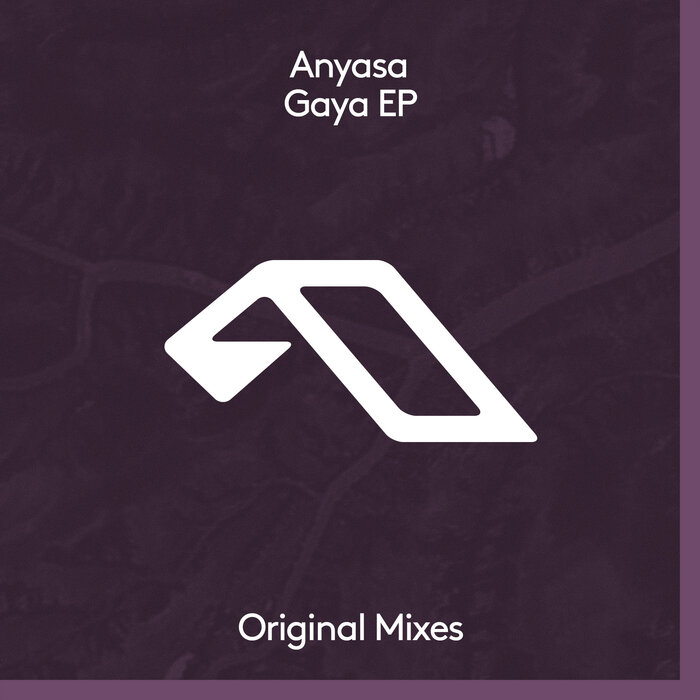 Anish Sood has dominated major grounds in his career already. One of his biggest accomplishments is becoming the first Indian artist to be signed to renowned London label, Anjunadeep. He has just announced his new alias as Anyasa and this comes up his debut EP called Gaya.

Gaya features 4 new songs along with 4 more extended versions of the tracks. For his new EP, Anyasa showcases his talent for producing while he pays homage to his roots by incorporating Indian vocals in his tracks. He collaborates with Isheeta Chakrvarty, Bawari Basanti, Avneet Khurmi, and Amira Gill for each of this tracks on the EP.

Anish has made impact in the industry since he was 18 years old back in 2008. Since then, he has played a big role in shaping the electronic sound in India. He has toured alongside superstars including Dixon, David Guetta and Kygo all while having performind at the biggest festivals including EDC and Tomorrowland.

This Sunday, August 15th marks Indian Independence Day. To commemorate this event, Anyasa will be performing a special live stream set at the Anjuna Beach in Goa. You can tune into this stream on Anjunadeep’s YouTube and Twitch. For now, check out Anyasa’s debut EP called Gaya below now!