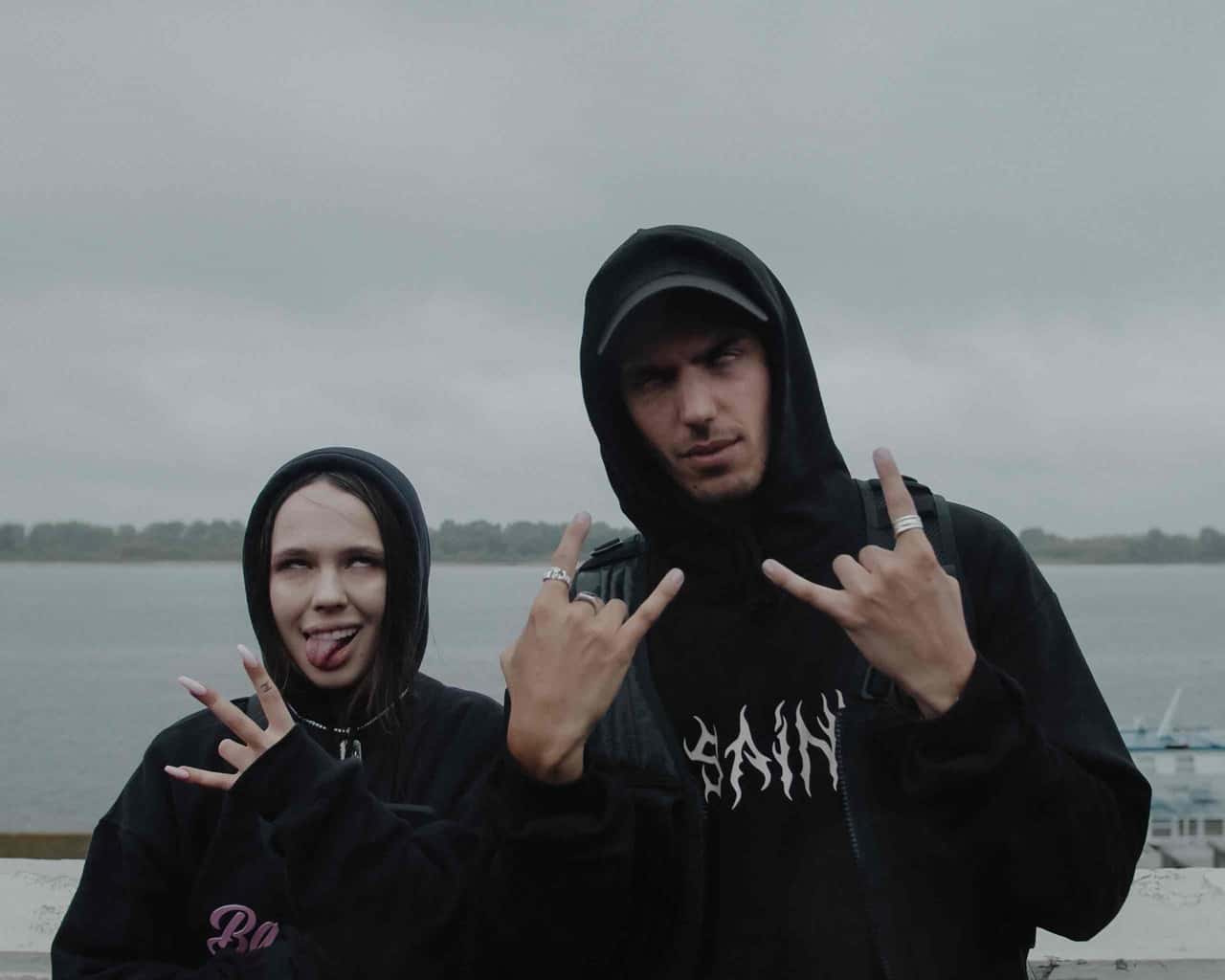 In his second offering ahead of his forthcoming Renaissance LP, Apashe teams up with Russian hip-hop megahead Instasamka for a cutthroat “Uebok (Gotta Run).” Accompanied by a brutally hard-hearted video, “Uebok (Gotta Run)” is Apashe at his best.

A sonic display of our favorite elements of trap and classical combined, Apashe takes a slightly more melodic route to his bass-heavy efforts. Reaching new experimental heights, the pair team up effortlessly to deliver what is sure to be stuck on repeat for morning runs and bank robberies alike. If that doesn’t intrigue you enough, just see the video for yourself below and dive into Apashe’s chaotic mind.

Known for being a forward-thinker in the realm of , Apashe has been highly recognized for his music and live shows. As a Kannibalen Records mainstay, he is set to embark on tour as support for Black Tiger Sex Machine’s Futuristic Thriller Tour. Apashe’s The Good The Bad The Fake  received high praise throughout 2019 and he closed the year with ‘Distance’ serving as a teaser for the new . Both ‘Distance’ and ‘Uebok (Gotta Run)’ have set the stage for the prevailing Renaissance LP. Apashe continues to set himself apart as an imaginative producer with each subsequent release, bridging the gap between genres in many of his tracks.