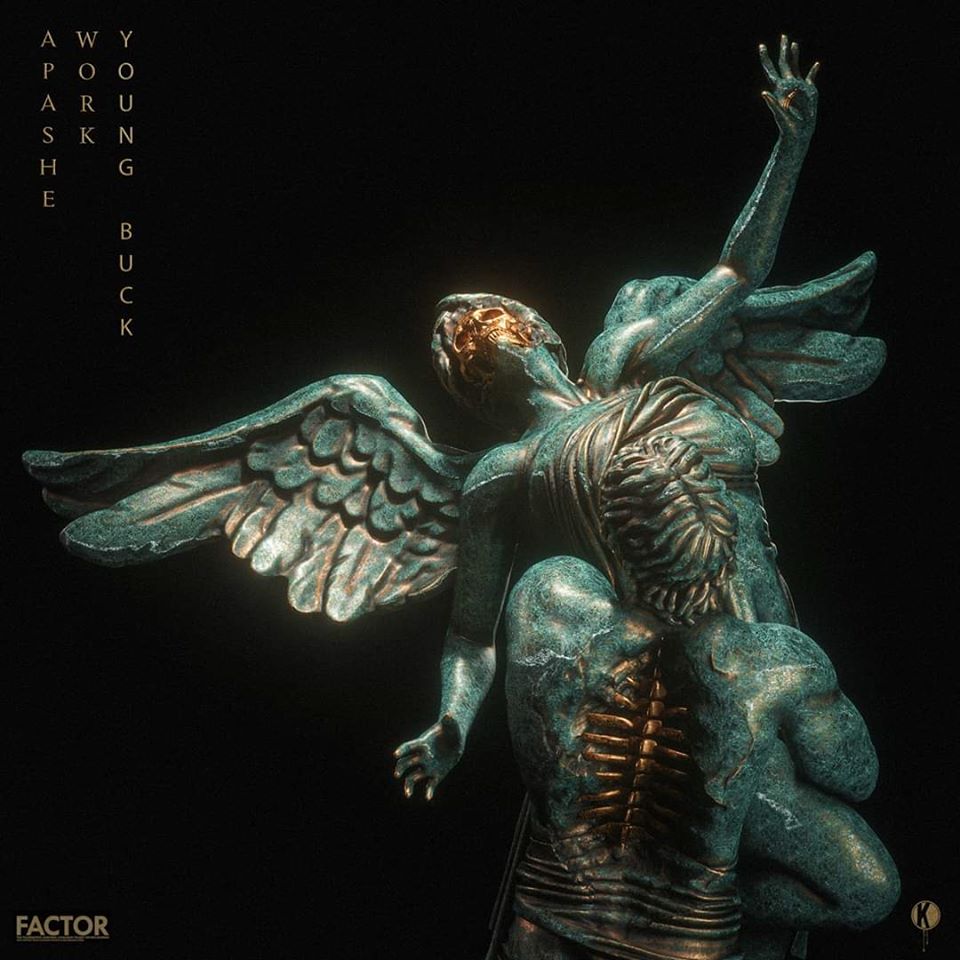 Belgian producer Apashe is back with his third release of 2020. ‘Work’ is best described as a Trap Epic. Thunderous Young Buck vocals take control of the track right out of the gate. Tension begins to build at the 1-minute mark. Orchestra sounds and big drums begin to come alive bringing us closer to the drop. It goes from what seems like a Trap track to a Beethoven symphony.

Finally, we get his mix of electronic synths and signature Apashe gospel singers. The song takes the listener for quite a wild ride. His biggest song to date ‘Majesty’ gained some fame when Calvin Harris took a shot at him. It also happens to be a pretty solid track as well as giving off a similar sound to his one.

Apashe is currently on tour and most notably with Black Tiger Sex Machine. This track features similar artwork to his first two releases of the year, ‘Insane’ and ‘Uebok (Gotta Run).‘ He is expected to release his Renaissance album very soon. This might explain why his sound is very orchestra and classical referring to a past era of music.

It is a completely different sound than what is in dance music right now. That is the beauty of the genre, it can be immersed and transformed into almost anything. Stay tuned for his upcoming album release. Make sure to check out ‘Work’ below!