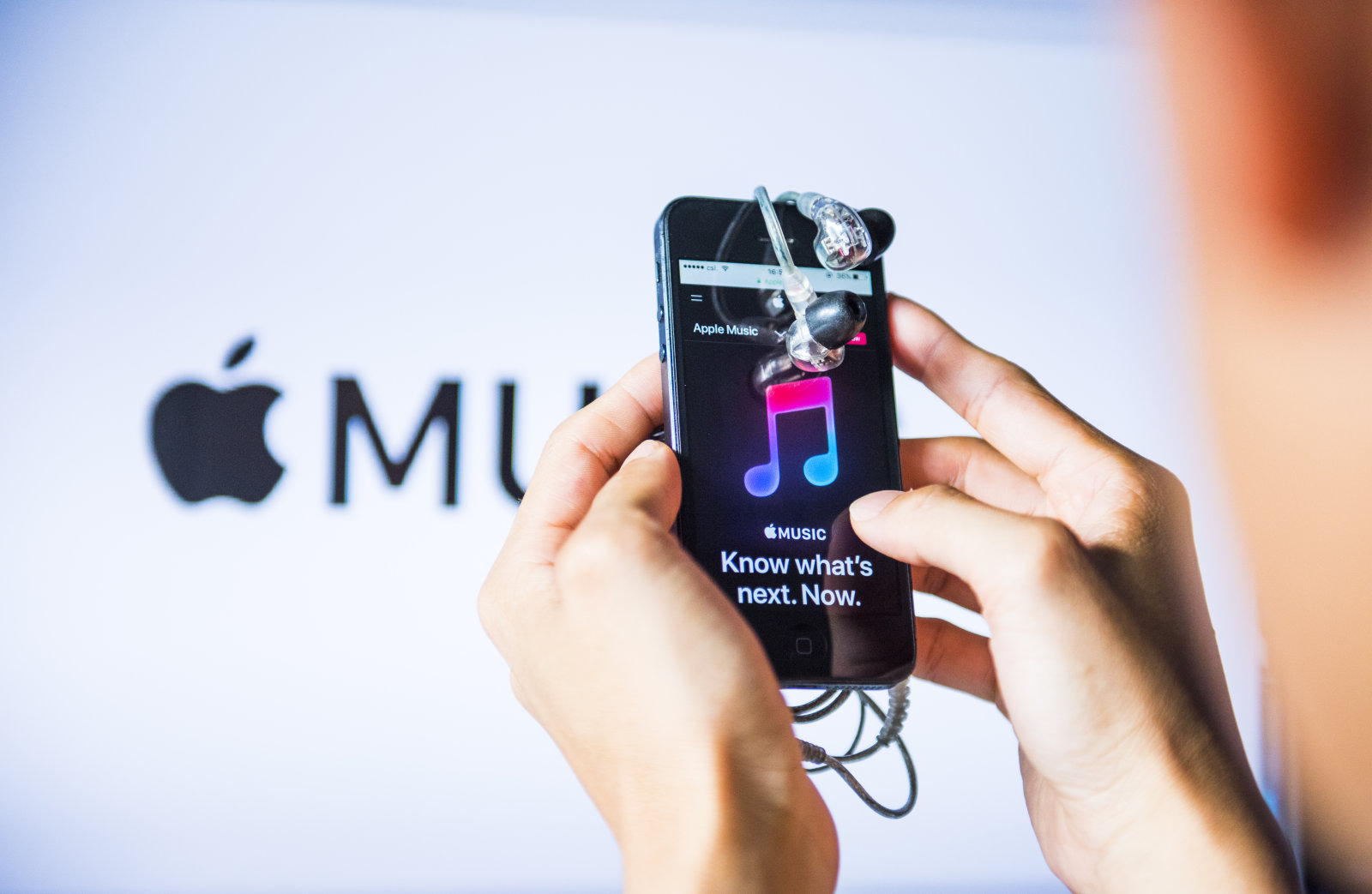 Apple Music announced the launch of a free new 24/7 music video channel on the morning of Oct. 19. Users of the app can now watch the music videos of their favorite artists and tracks on Apple TV.

In addition, the channel will also serve as a place where new music videos can premiere. The first premieres airing on the channel will be Joji‘s ‘777‘ and SAINt JHN’s ‘Gorgeous‘ on Oct. 23.

The new channel will also be a place for Apple Music to hold special events. An example would be the 24-hour takeover for Bruce Springsteen ahead of his new album, Letter To You, taking place on Thursday, Oct. 22.

This Apple Music video event will feature music videos, interviews, and live concert footage from the legendary artists. There will also be a live-streamed fan event where fans can ask him questions and will get a first listen to his album.

The Apple TV app will only be available in the United States. To begin the launch, the channel will hold a countdown of music videos of the top 100 most-streamed songs in the country.