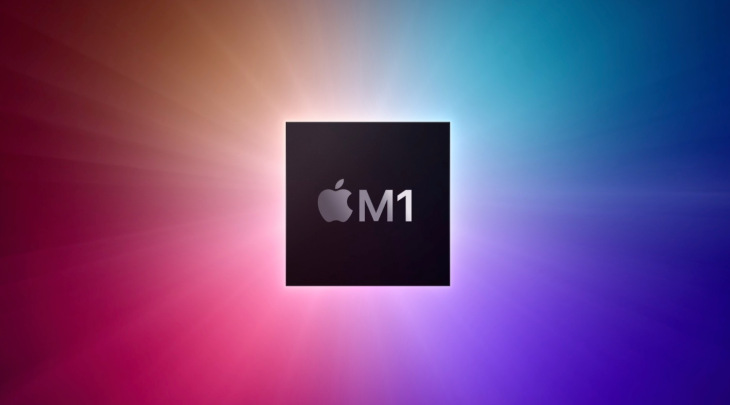 It’s already November, but we aren’t done with exciting news from Apple. The tech giant revealed several new products, including the iPhone 12, just a couple of weeks ago – but that wasn’t the end of it. Today, Apple held one last event for 2020, conveniently named ‘One More Thing’. This time, they surprised us with some huge news surrounding their flagship computers.

Apple’s computers are sleek in design, but it’s what’s inside them that sets them apart from the competition. For the first time, the MacBook Air, Mac Mini, and 13-inch MacBook Pro will run with Apple’s new M1 chip. This is Apple’s first Silicon chip created specifically for the Mac. Before the M1 chip, Macs relied on chips provided by Intel. Now, Apple has successfully taken full control of the Mac.

Looking at the specs of the M1 chip, it’s really amazing what Apple has accomplished. They proudly confirm that the M1 chip was “built specifically for the Mac” and is the most powerful chip in a Mac. The chip itself is built with 16 billion transistors and reported to be the world’s fastest CPU core in low-power silicon. The chip is insanely powerful but is efficient as well. The 8-core CPU retains power, even with strenuous tasks like video or picture editing.

The new 13-inch MacBook Pro is a worthy upgrade, all thanks to the M1 chip. It’s reported that the laptop will achieve up to 17 hours of battery life when web browsing and 20 hours for video viewing. By the way, unlike the Air, the MacBook Pro includes an internal fan to prevent overheating.