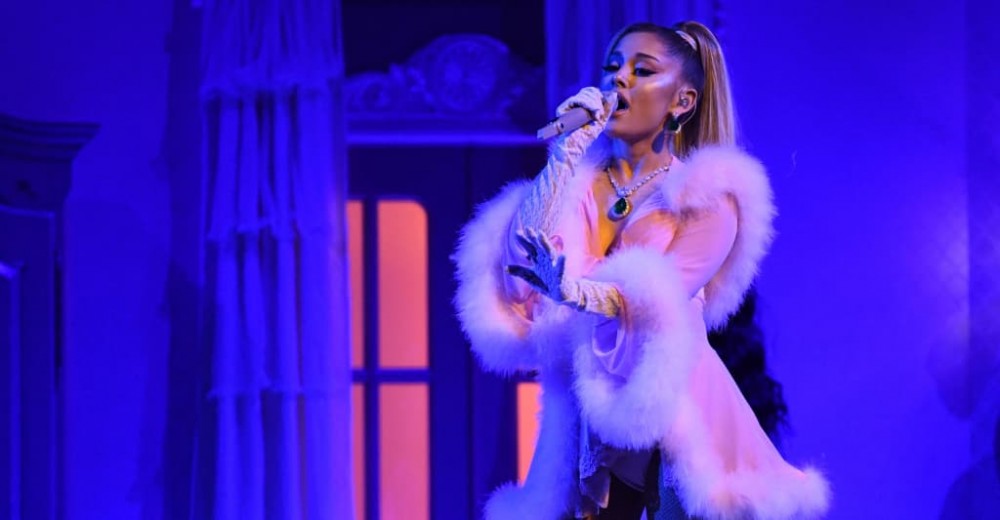 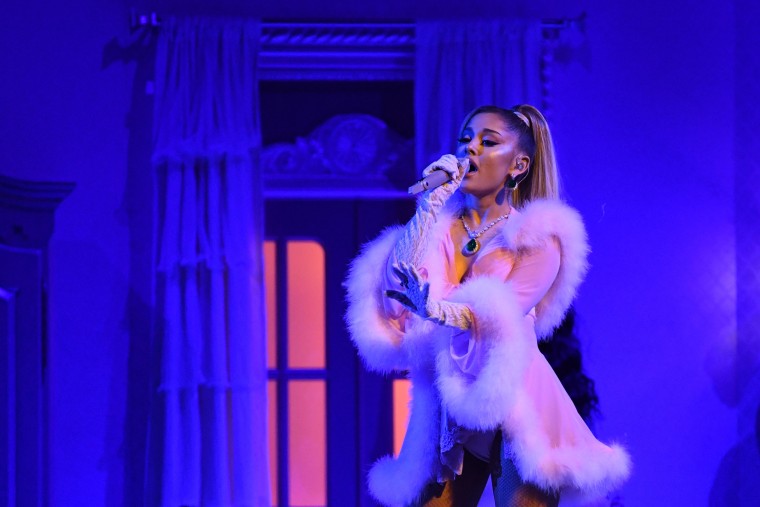 Ariana Grande pretty much owned 2019 with her smash hit album thank u, next, and on Wednesday the pop singer tweeted that she’ll be releasing a new LP in October 2020. “i can’t wait to give u my album this month,” Grande wrote. See the tweet below:

i can’t wait to give u my album this month

In December 2019, Grande released the live album k bye for now. She was nominated for five awards at the 2020 Grammys, including Album of the Year and Record of the Year (“7 rings”). Her latest songs, “Stuck With You” with Justin Bieber and her feature on Lady Gaga’s “Rain On Me,” both debuted at No. 1 on the Billboard Hot 100.