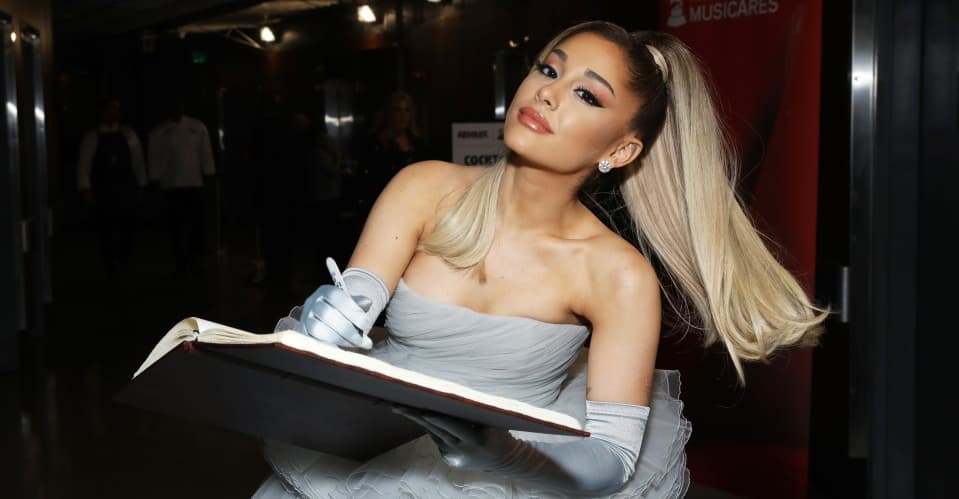 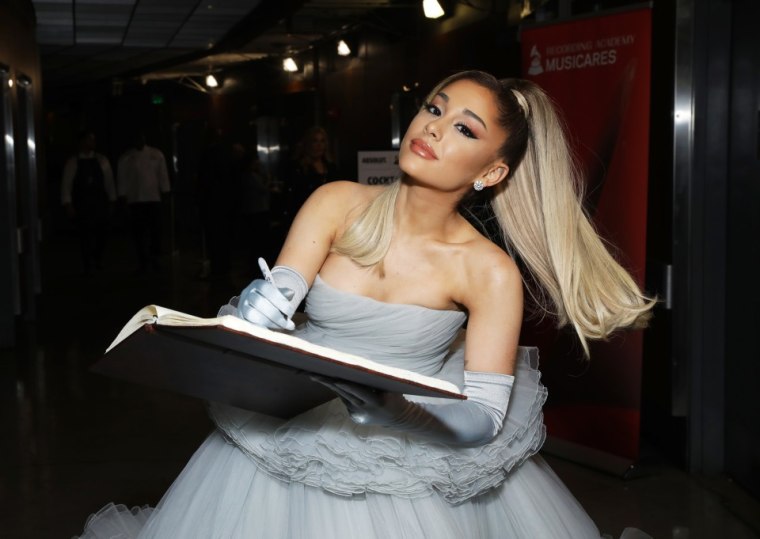 Photo by Robin Marchant/Getty Images for The Recording Academy.

The deluxe edition of Ariana Grande‘s 2020 album Positions may be on the way, as the singer took to Twitter to tease a 19-song tracklist featuring four new tracks.

Grande tweeted a set of three images, including a television set to the date January 29, 2021, a bathroom mirror with “Ari, Doja, Meg” and “34+35”, a hint at their collaborative remix, alongside a new, longer tracklist. Much of it features songs that originally appeared on Positions, as well as the new tracks, their titles obscured, appearing throughout.

It’s possible the album will drop sometime this month, considering the “happy february” caption Grande shared along with the images.