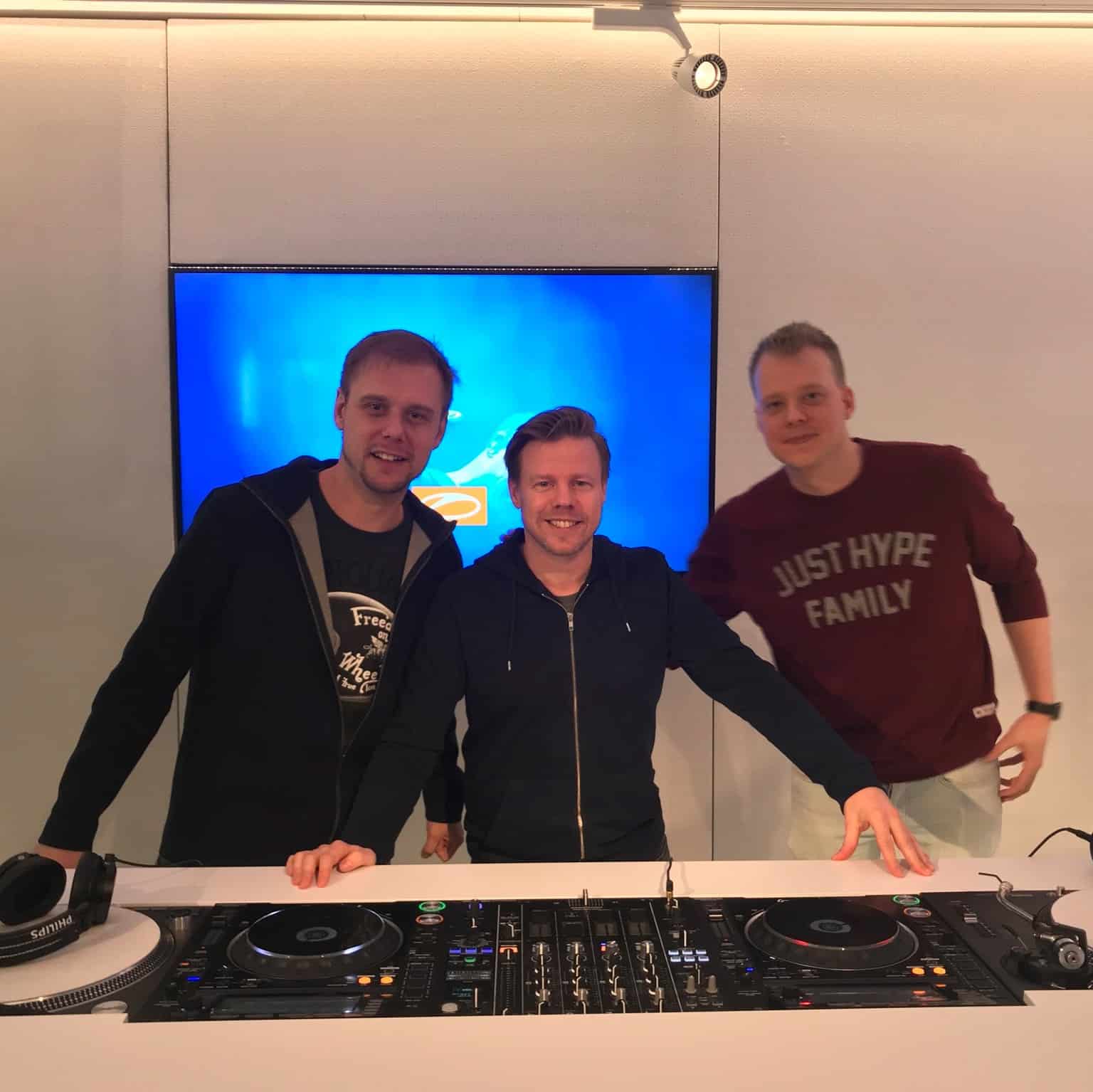 The ASOT radio show has always been a platform for and to share the latest releases in Trance and Progressive. But as they say, the more the merrier right? Announced during #ASOT972, will officially be joining the show as a new monthly resident.

Another fantastic edition of the show rocked the studio last Thursday as the trio of @arminvanbuuren, @rubenderonde & @ferrycorsten took the wheel and delivered a heavy evening of the best in Trance & Progressive on #ASOT972! ⁠⠀ ⁠⠀ A huge announcement came from Armin handing over the second hour of the show to our new monthly resident Ferry Corsten & distributing the other weeks to established and up-and-coming names in the genre, helping support other artists who are not able to currently play live – giving them a platform to share the best new music.⁠⠀ ⁠⠀ In addition, we kicked off our Road To Episode 1000! With only 28 more episodes left till we hit this huge milestone, we’ve got plenty in store for you in the build up… stay tuned 🙌 Catch up on all the action and hit the link in bio for a recap!

To be part of the team is great. I’m really looking forward to a very cool new future of Trance and to see where this is going with all the crazy talent out there. It’s absolutely blowing up right now, because no can DJ, no can do anything, so everyone is making music. There’s so much music out there.

This announcement comes alongside a general format change, where “established and up-and coming-names in the genre” will take over hour 2 of the show, with the intention of supporting those in the genre who aren’t able to perform live shows at the moment. Upcoming artists will include Factor B, AVIRA and Ben Gold, all of whom are committed to defining the future of Trance.

Last but not least, with each day that comes, we move one step closer to the huge milestone: ASOT1000! With only 28 more episodes (where has time gone?!), the radio show has kicked off their Road To Episode 1000. That means plenty of surprises to come, so stay tuned with the show!

Catch up with the latest episode #ASOT972 below!