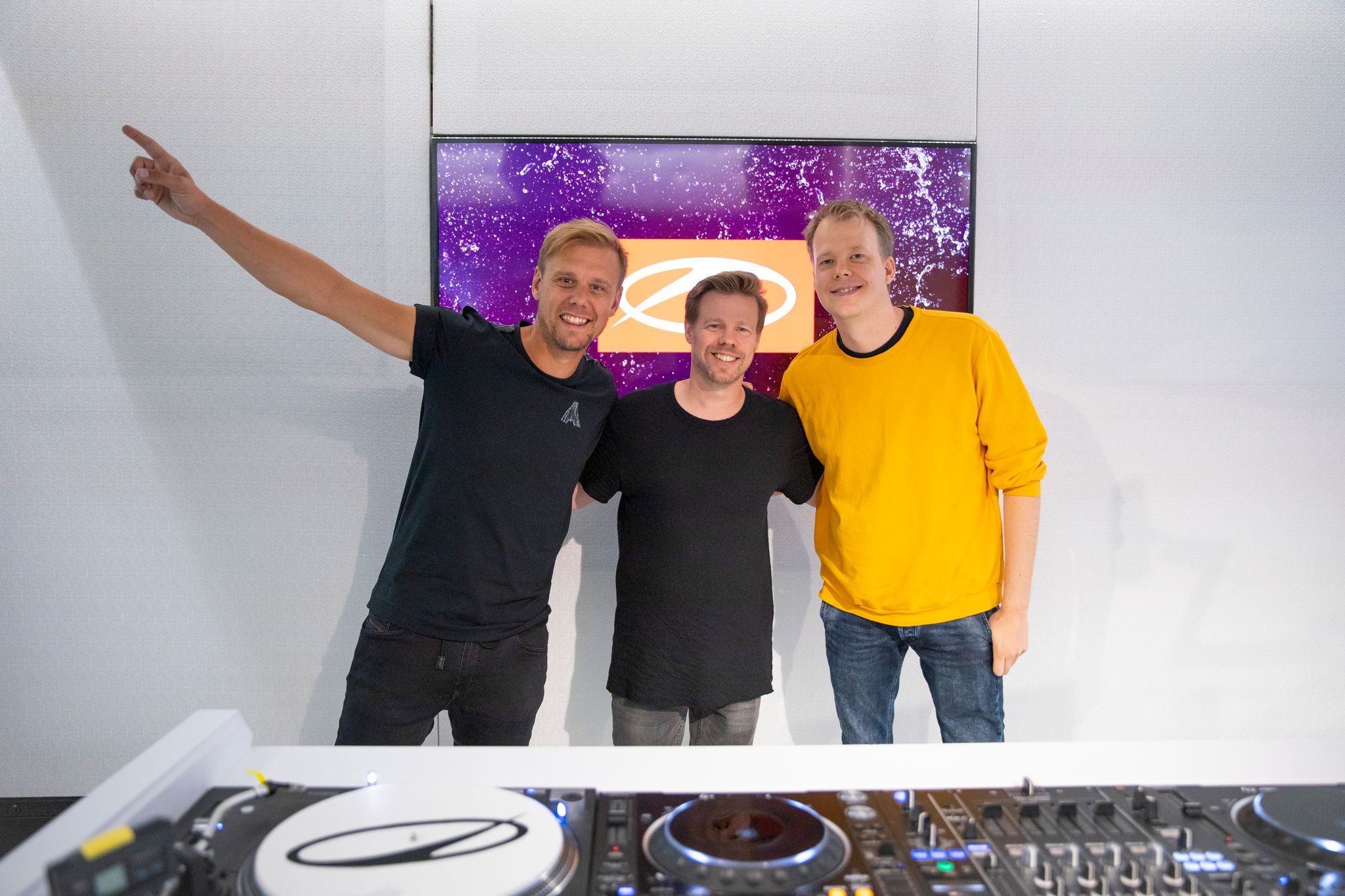 A set that many trance fans have dreamed of is about to happen in real life. Two of the genre’s pioneers, Armin van Buuren and Ferry Corsten, will play a back-to-back vinyl—yes—a vinyl set to close out the A State Of Trance 1000 voting period.

“Ladies and gentlemen, next week, Ferry Corsten and I will go back-to-back and in hour two, we’ll do a special vinyl set,” Armin said during his weekly radio show. “Make sure to tune into episode 986 next week.”

Armin and Ferry’s one-hour B2B vinyl set will be streamed live from a Covid-proof setting and give fans “a first taste of the massive ASOT 1000 celebrations” to come, according to a press release on Thursday. The vinyl set will take up half of the regular two-hour ASOT episode. It is truly an epic way for Armin to toast to the past two decades and approaching 1000th episode of his trance and progressive radio show.

Armin asked fans to go down memory lane in picking their favorite ASOT record of all time. And to mark the end of the voting window, he and Ferry spent time in the archives handpicking their most beloved vinyls.

“The milestone number of 1000 episodes means looking back as well, and I feel that the best way to do so is to play some vinyl again,” Armin stated.

“I couldn’t think of anyone better to do this with than Ferry,” he continued. “It’s a great honor and I’m really excited for this to happen next week Thursday!”

The B2B with Ferry is fitting, as he at the ASOT radio show a few months ago. The two rose to fame in the late 1990s, often playing at the same events, and have collaborated on several tracks over the past 20 years.

“Armin and I go way, way back,” Ferry stated. “We were long due for a back-to-back set that takes us right back to the amazing moments we shared.”

Ferry added: “It only feels right to do it in a way that pays homage to those early days of our shared history: with vinyl!”

Two decades ago, it was Ferry, Armin and Tiësto who trail-blazed in the trance scene and elevated it to international popularity.

Watch the livestream of the legendary vinyl set on October 15, from 2 to 4 p.m. ET, on ASOT’s Twitch, YouTube, and VK channels.