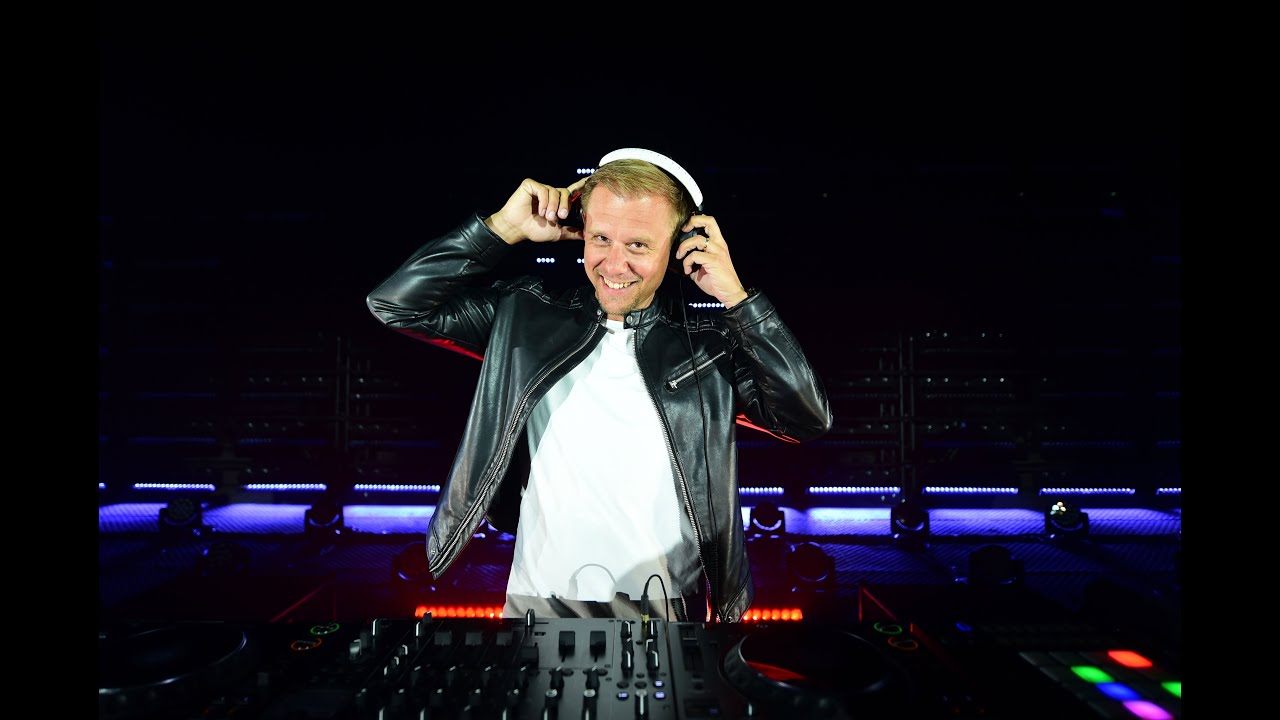 Just in time for the summer season, Armin van Buuren premieres his new track ‘Goodbye‘. Armin is on a roll, he just released with trance prodigy Sander van Doorn earlier this month. He first premiered ‘Goodbye‘ on his FunRadio Livestream Experience set earlier this month. Lucky for us, ‘Goodbye‘ is available to stream on all major streaming platforms. The song is a classic example of Armin’s skill in the vast world of trance.

Armin didn’t do it alone though. ‘Goodbye‘ also features SKOLES. It’s a perfect fit for one of Armin van Buuren’s chart-breaking tracks. SKOLES used to be Wild Wild Horses before transitioning to the new name.

At the beginning of his new track, Armin gives you a groove-setting beat that could be set on replay. The tasty arps that come in not only tell you it’s Armin behind the decks, but also that something big is coming. A mix of SKOLES’ dark vocals and Armin’s progressive style gives us a never-ending state of trance in the chorus. You could dance all night to this one.