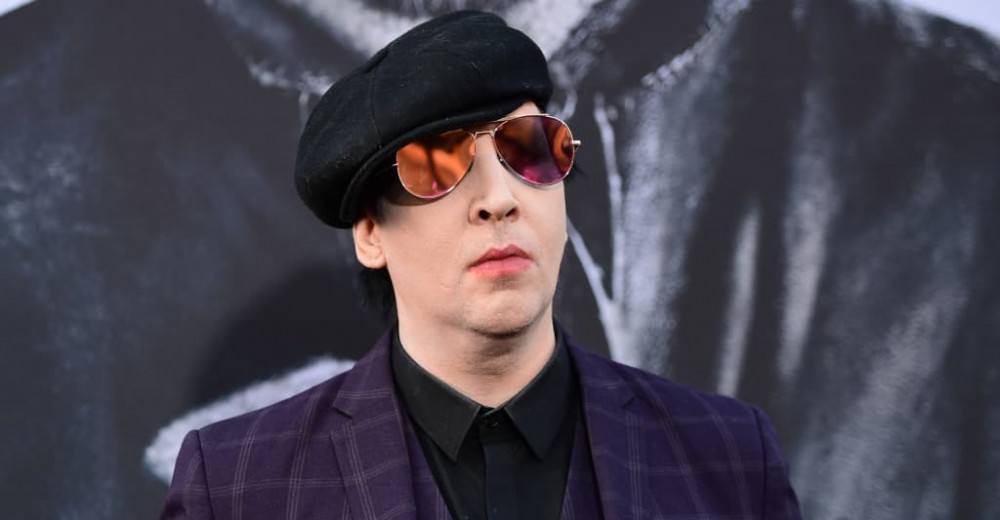 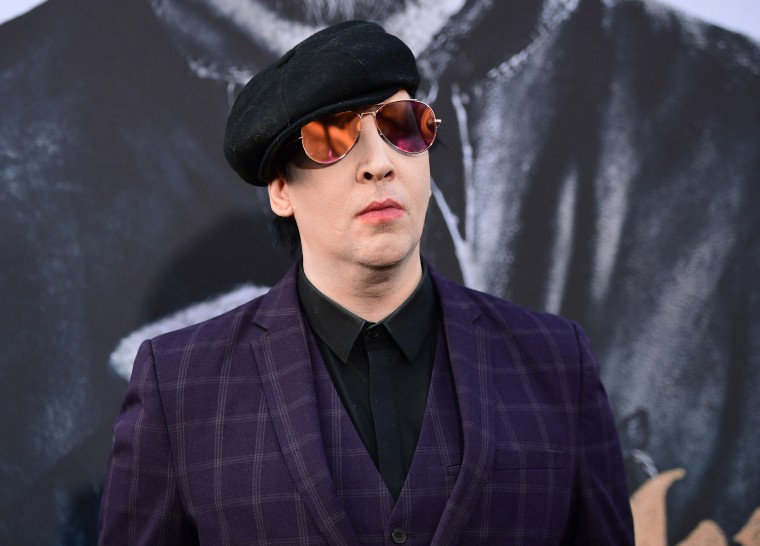 On Tuesday, the Gilford Police Department in New Hampshire revealed that an arrest warrant for Brian Hugh Warner, the rock singer known as Marilyn Manson, had been issued on October 8, 2019. Manson is being sought on two counts of misdemeanor simple assault after an incident involving a photographer at a 2019 concert at the Bank of New Hampshire Pavilion.

TMZ reports that Manson spat on the photographer during the show. Each charge Manson faces “[carries] a possible jail sentence of less than one year and a fine of $2,000.00 or less.” In the department’s statement, which you can read in full below, the Gilford Police Department claim that Manson and his team “have been aware of the warrant for some time and no effort has been made by him to return to New Hampshire to answer the pending charges.”

Manson’s lawyer Howard King denied the charges in a statement issued to Pitchfork:

It is no secret to anyone who has attended a Marilyn Manson concert that he likes to be provocative on stage, especially in front of a camera. This misdemeanor claim was pursued after we received a demand from a venue videographer for more than $35,000 after a small amount of spit came into contact with their arm. After we asked for evidence of any alleged damages, we never received a reply. This whole claim is ludicrous, but we remain committed to cooperating with authorities, as we have done throughout.

The Gilford Police Department emphasizes that the “alleged assaults are not sexual in nature,” referencing “a number of other allegations made against Mr. Warner.” Marilyn Manson is currently facing numerous allegations of sexual and psychological abuse — in February, his former partner Evan Rachel Wood penned an open letter detailing her allegations. Since then, Manson’s former assistant Ashley Waters, Ellie Roswell of Wolf Alice, and actress Esmé Bianco have made their own accusations against Manson. Soon after Wood’s letter was published, Manosn issued a blanket denial of the allegations against him.