ARTY – From Russia With Love (Vol. 2)
Written by Robert Elston 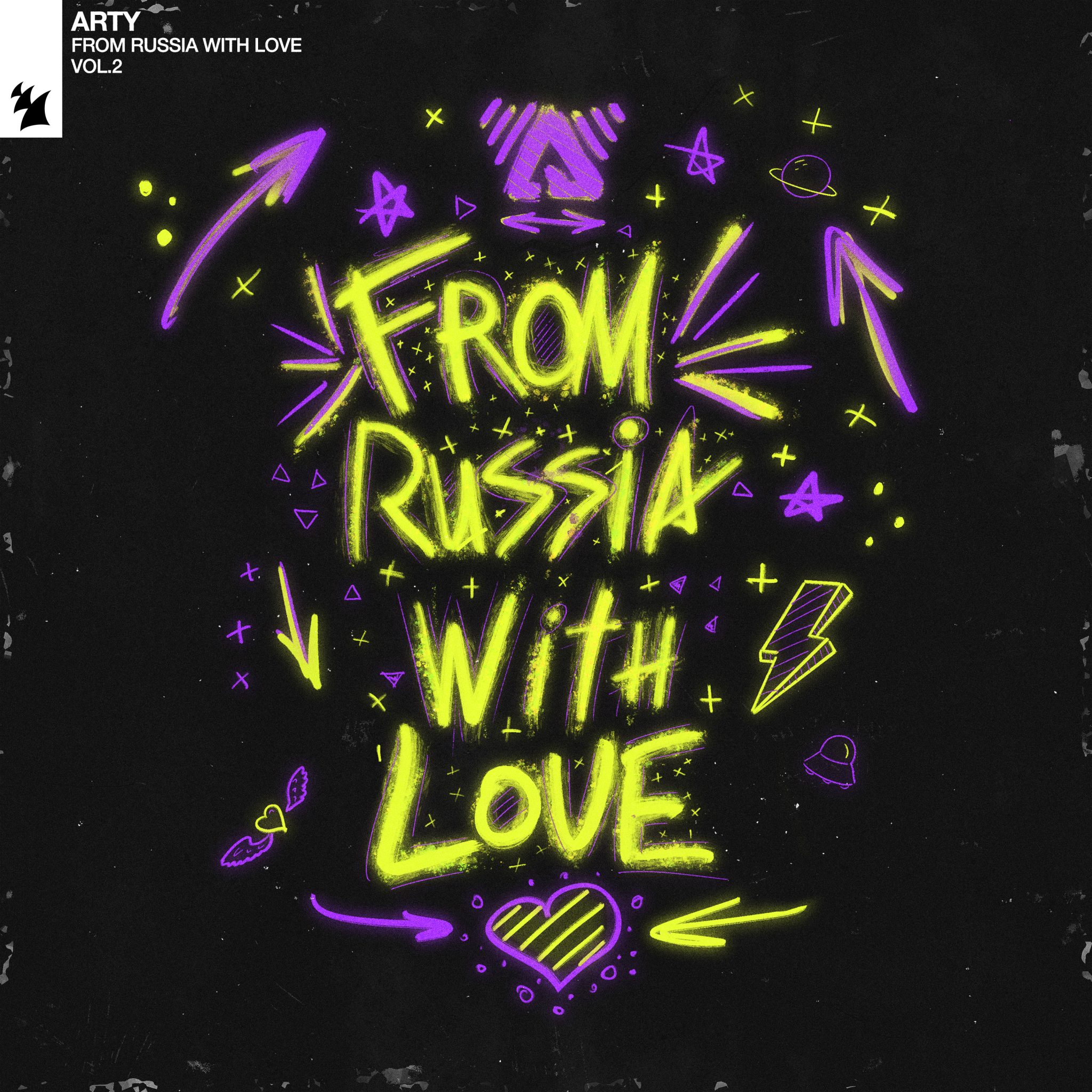 Three months since his first volume From Russia With Love, ARTY is back with volume 2. This part of the collaborative project features high energy tracks alongside NK and two new originals from the man himself. Get ready for more progressive house headspace.

First up is ‘Horyzon‘, a fan favorite and is something he’s been frequently playing. The electro riffs and upbeat groove take this song to soaring heights with his new sound. If you didn’t miss dancing already, this one will make you miss it more. ‘This Is Anthem‘ takes us back to 2010-2012, where we fell in love with the sound of Swedish House Mafia. This track is a tribute to them and their era, as progressive house first became a massive inspiration to him.

‘Prayer‘ and ‘Who Am I‘ give us a renegade vibe. They both contain exciting transitions from slamming house to a euphoric interlude. As the songs build back up again, the rage against the machine hits you through to the end.

“Me and Nikita (NK) have been working together since early 2017. We share a very similar taste in music and art, so he’s been doing all of the album arts and visuals for my releases and shows. Some time ago, he sent me a demo that absolutely blew my mind. I had no idea that he was not only a very talented art designer, but also an extremely skilled procuder. After finishing that first demo together, we started working on many other records. Some of those, ‘Who I Am’ and ‘Prayer’, have been included in this second volume of ‘From Russia With Love’, and we have even more music to release outside of that project.” – ARTY

We see the second installment’s release on Armada Music. It is a continuation of the bangers from the first installment. You can listen to them below.