ARTY Takes Us Progressive On New Tune, ‘Live For’
Written by WinstonBurns 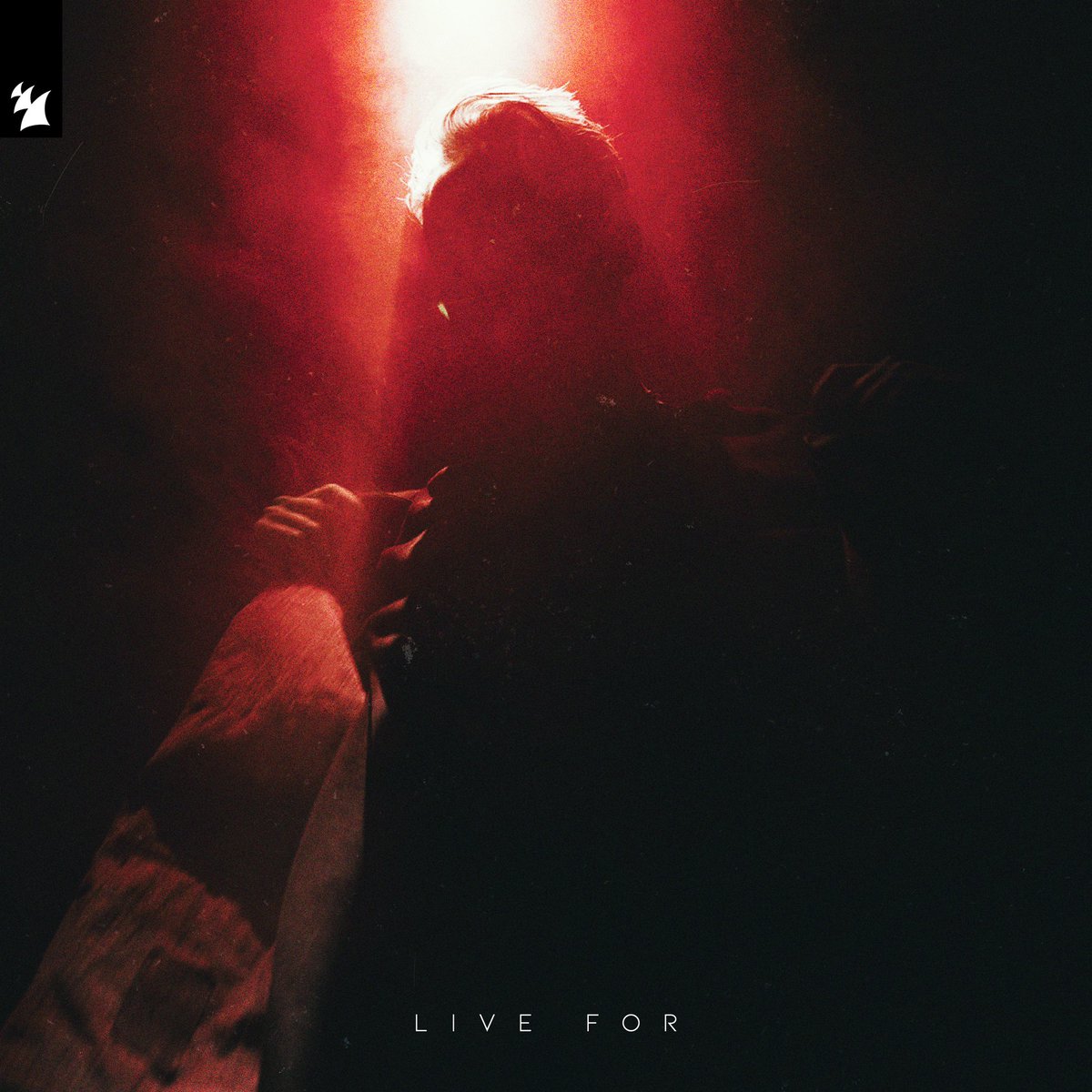 is one of dance music’s rare gems, and for good reason, he consistently produces, and releases good music. If you’ve been in the dance music scene for an extended amount of time, I’m sure you’ve heard of the Russian phenom. If not, he has a discography worth digging into, and getting lost in, which I highly recommend doing. Recently, he’s released tunes such as ‘‘, and more recently, ‘. Today, we bring you a new tune from the Russian DJ, musician and producer, titled ‘Live For’. If you’re a fan of ARTY, you’re going to want to check this one out.

‘Live For’ starts quick with a lush pad, and some beautiful chords which are shortly followed by the tunes un-named vocalist. Soon after the vocals hit, we get some claps, as well as the rest of the drums. At the forty-second mark, we finally get the kick drum, which quickly disappears in anticipation of the build. At 1:10 we get the songs drop, and I honestly can’t get enough. If you’re a fan of ‘pre-TRUE‘ , or just , you’re going to love this one.

I believe that through ‘Live For’, ARTY continues the trend of releasing euphoric, feel good music. In doing so, he continues to show why he is a force to be reckoned with, not just in progressive house, but in dance music, as a whole. If you’re a into ARTY, melodic music, or just good vocals, then this is tune you do not want to pass up. With a total runtime of only 2 minutes, and 51 seconds, ARTY’s ‘Live For’ packs quite the punch, in such a short amount of time. In conclusion, ARTY’s ‘Live For’ is out now on Armada Music, and can be streamed below, enjoy!