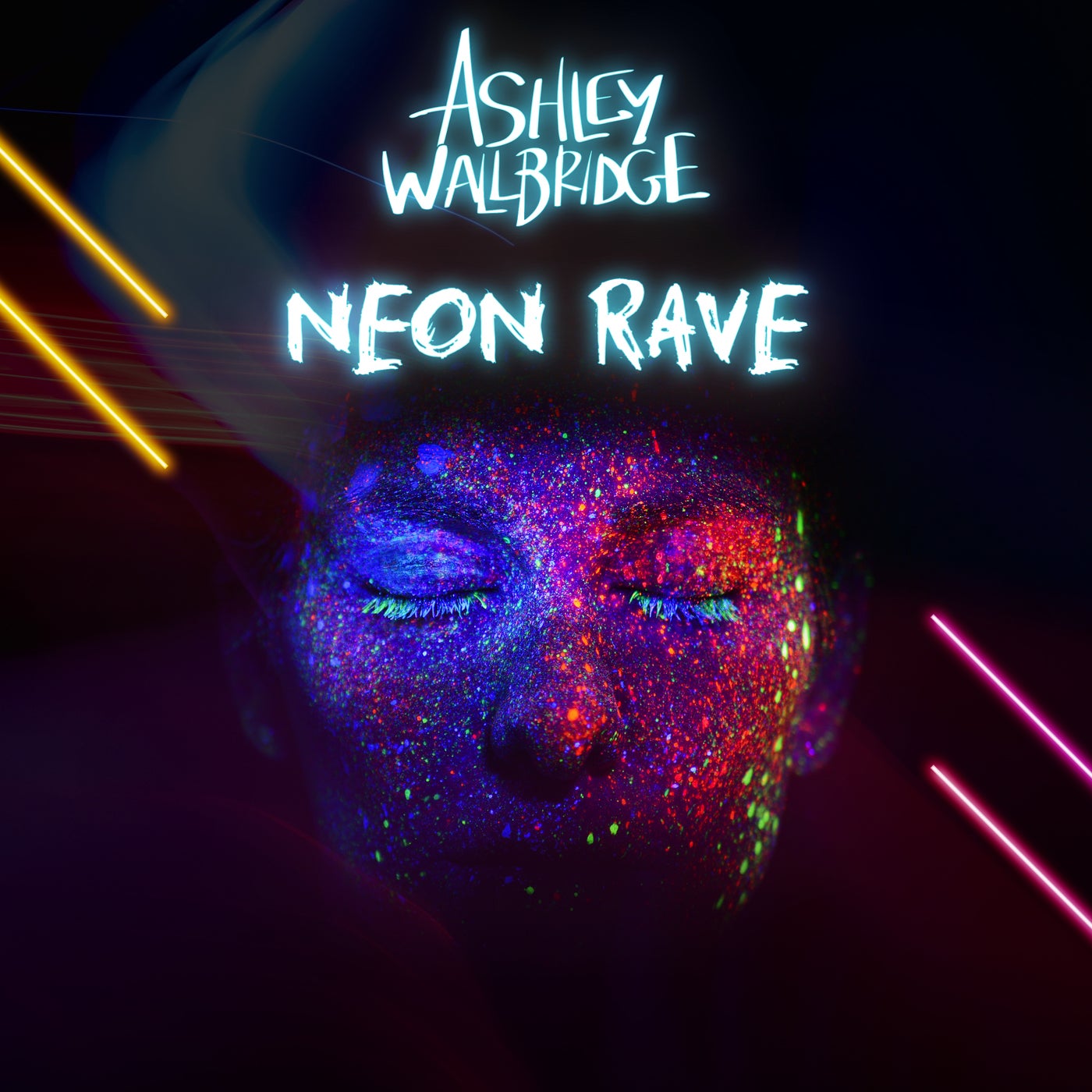 Ashley Wallbridge is back with another banging track, placing a powerful trance rhythm on ‘Neon Rave‘. It’s out through We’ll Be OK, alongside a few of his other tracks, in addition to stellar Gareth Emery releases. It’s no surprise the producer is championed at the moment, given his musical history of releases. His talents have been lent toward plenty of prominent artists, so highlighting his own work was simply down the line inevitably. With ‘Neon Rave’, we can see one facet of the producer’s talents, taking on a focus toward the thumping club-driven music.

‘Neon Rave’ instantly kicks off on an infectiously driving note on punching kicks alongside a rolling bass-line. Joining that is a series of ardent melodies to occupy the conceptual front with some high-pitched vocal chops. From there, the bridge takes us down a melodic tunnel with sharp shimmering leads, portraying what the artist has become known for. Following, the climax delivers us back into that thumping kick and bass-heavy soundscape to keep us moving.

Listen to Ashley Wallbridge deliver ‘Neon Rave’ via We’ll Be OK in the Spotify link available below.