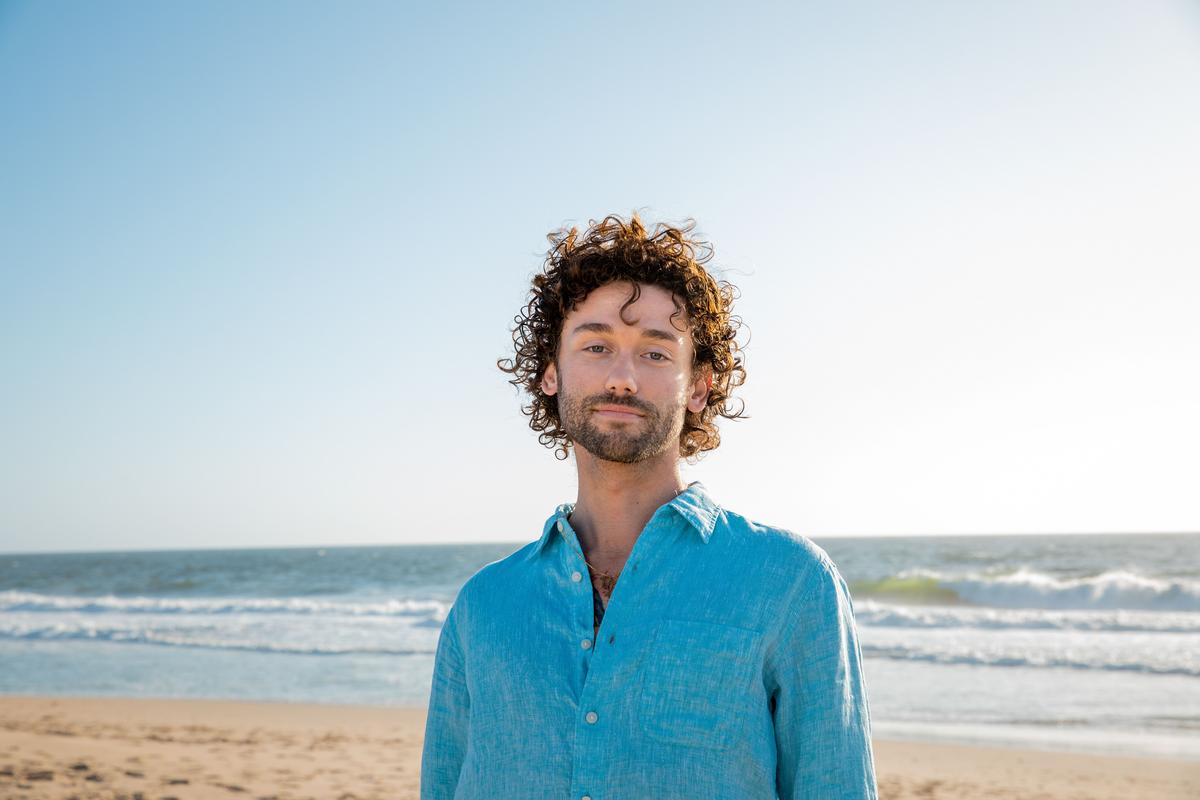 ASW came through with the second single off his forthcoming Dalhia EP, and it’s titled ‘Roots‘. The full body will be out for everybody to hear in August via Popgang Records.

The artist is a mental health advocate who has struggled with bipolar disorder and spent quarantine volunteering for Crisis Text Line. Furthermore, Space Yacht took to hosting The Dahlia Experience on their Twitch channel celebrating the release of the ‘Roots’. Simultaneously, the stream was a fundraiser for the Crisis Text Line the same way his music functions. The goal is to create both funding and awareness due to its importance as a resort for individuals in crisis.

‘Roots’ plays on silky tones and snappy drums breaks deriving inspiration from a plethora of individual influences. In addition, the tepid yet stern vocal delivery evokes much passion coming through from the artist.

Following his diagnosis with bipolar disorder, Alex Wagner (ASW) was placed on an involuntary hold for a week in a hospital’s mental health wing. Since then, his mental health recovery led him to volunteer 200 hours over the last year with CTL, listening to people and bringing them to a state of calm.

Looking toward his forthcoming Dahlia EP in August, the team behind visual elements is the same who put together Madeon‘s Good Faith tour. Bringing the music’s concept and goal into mind, we’re surely in for a calming and empowering experience.

Listen to ‘Roots’ by ASW, released via Popgang Records below.