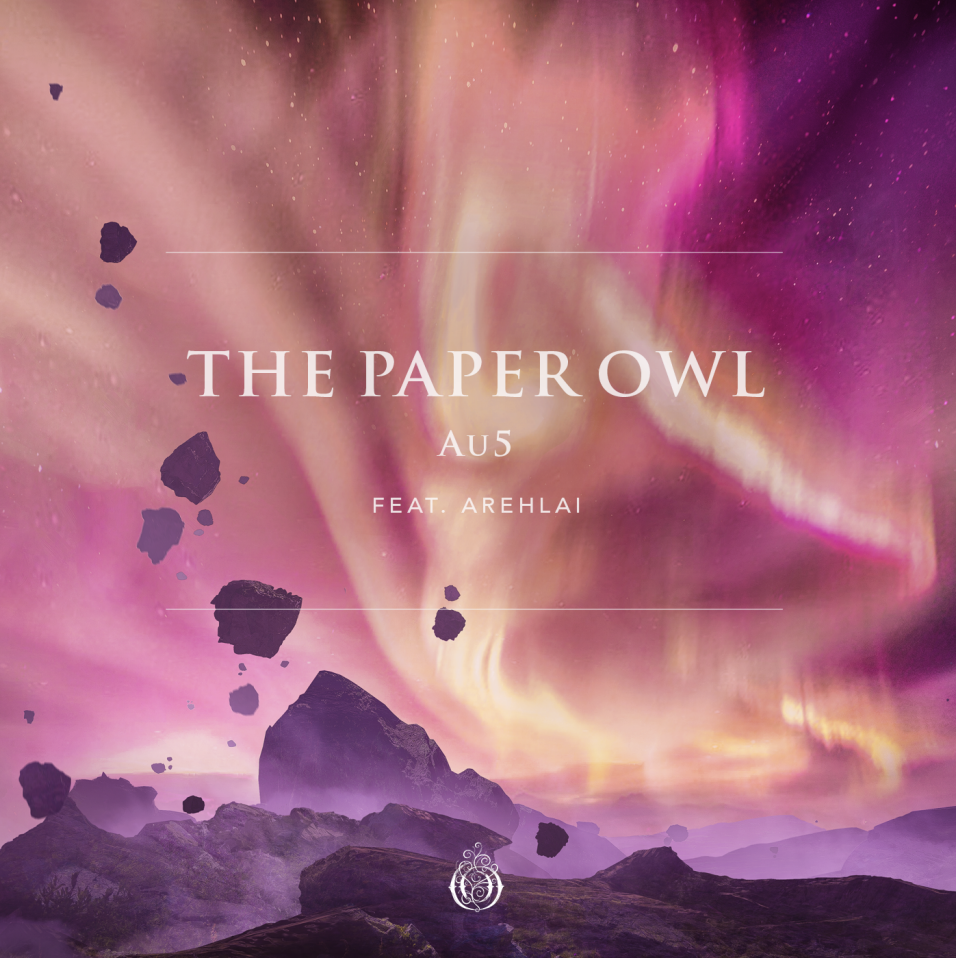 Au5, the inventor of his own one of a kind melodic bass music is here with a new single, ‘The Paper Owl‘. This release is Au5’s first stand alone release on Seven Lion’s Ophelia Record label. A perfect place for an emotion capturing track like ‘The Paper Owl’. I’ll explain, This song opens up with Au5’s euphoric dreamscapes and touches your emotions with featured artist Arehlai‘s vocals. Then, this masterpiece drowns you in Au5’s signature bass growls and super-saw chords. Finally, The track resolves with a massive compound drop proving the sound design and music theory Au5 has spent his whole life working on.

Au5 is surpassing milestone after milestone and finally getting the attention he deserves. Getting his break by remixing songs from the likes of Seven Lions, ILLENIUM, and many more. He continues to collaborate with genre-leading artists. Recently, Au5 has been no stranger to Ophelia Records. Seven Lions has already released the track ‘‘ featuring Au5. Surprisingly, ‘The Paper Owl’ is his first stand alone release on Ophelia Records. Even though his sound is a perfect match for the label’s usual releases.

Where to Listen to ‘The Paper Owl’

If you’re attending any festivals this year there’s a good chance Au5 will be on the line up. The DJ and producer is about to have the biggest festival year of his career and ‘The Paper Owl’ will no doubt be on his track list. Otherwise, If you want a firsthand listen before catching it live, you can stream ‘The Paper Owl’ on all major stream platforms.