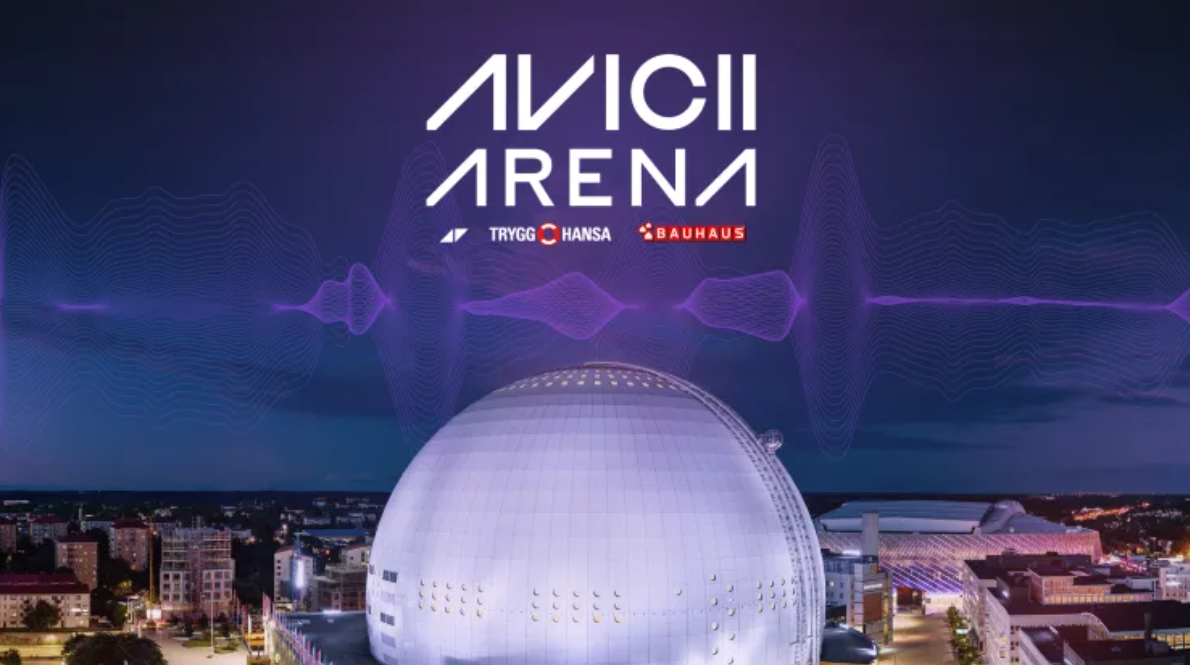 Tim Bergling Foundation and announced today that the first AVICII ARENA event will take place on December 1. The concert’s goal is to draw attention to young people’s strugglee with mental health issues, suicide, and the alarming statistics that show their increasing struggle.

The AVICII ARENA show ‘TOGETHER FOR A BETTER DAY’ is set to be the first of an annual event. The name of the concert got its inspiration from the ‘s work with the For A Better Day fundraise, where young people posted their ideas about what they need to have a better future.

“I hope we succeed in creating a feeling that we really do this together, because it is only together that we can make a difference. Young people are our future and we must be afraid for them. It is unacceptable that they are getting worse and that suicide rates are rising in that group – and it is our duty to do what we can to break that trend.”

Artists performing at the concert will come from multiple genres including EDM, classical music, rock,  pop, R’n’B, and hip hop. The event highlights mostly Swedish artists including Galantis, Håkan Hellström, Miriam Bryant, Amason, Annika Norlin, Cherrie, A36, the Royal Philharmonic Orchestra, and more. 14-year-old rising star Ella Tiritiello, who captured the world’s attention with her rendition of Avicii’s song “For A Better Day” at the inauguration of the Avicii Arena will also perform, and the evening will include tributes to Avicii’s musical heritage as well as collaborations and surprise guests.

In May, the iconic landmark Ericsson Globe changed its name to to honor Tim Bergling/aka Avicii. Then it also announced that in addition to its usual events such as concerts, sports, and other events, the arena would be a meeting place for young people’s mental health awareness. The vision is to remove the stigma surrounding mental health, reduce mental illness among young people, and get more people involved in the issue. Last but not least, the goal is to show the strength and power young people have if given the right tools and conditions.

Tickets will be available today October 13 at 10.00 via www.aviciiarena.se