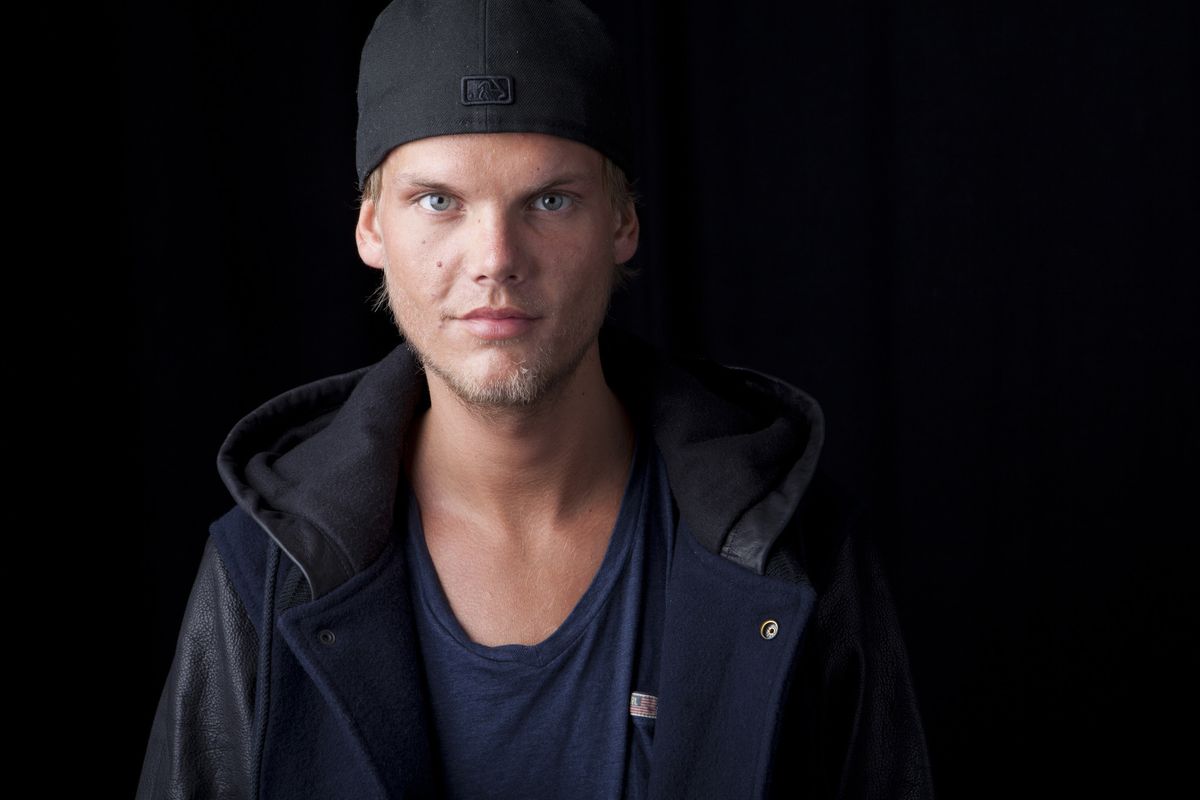 It’s been over 2 years since we’ve lost the great Avicii, but that doesn’t mean he’s been forgotten. From receiving posthumous awards to having new music still being released, it’s hard to say he isn’t missed. We’ve even seen him have his own tribute museum opened up. In addition to this, the man even has a couple of video games made after him, legendary. It goes without saying that it’s easy to see that he is still being remembered. Additionally, you can say that he truly left a lasting impression on the world. Now, it seems that this will go one step further. I say this, as he will now also be getting a biography released within the next year.

In April of last year, we brought you news about an upcoming Avicii . This was set to be released by Måns Mosesson in 2020. Now, it seems that this biography is still set to be released, but won’t be out until November of 2021. Additionally, it was revealed that the biography will be 304 pages long. If you’re a bookworm like me, this is more than enough to get excited about. In regards to the biography, Måns states that it will:

One that he he believes:

“many of his generation will recognize”.

After doing some digging, I was able to find the following description of the upcoming biography from the publisher, translated from German:

Tim Bergling was considered a modern musical child prodigy and became world famous as Avicii. The star DJ traveled the world in his mid-20s and helped EDM (electronic dance music) achieve its international breakthrough. As fascinating as its success, as celebrated its music, as tragic as its end: Avicii was found dead in 2018 at the age of only 28. The circumstances of his death are still unclear. Mans Mosseson, who was close to Avicii, now goes in search of clues in talks with close friends, family members and companions and tells the whole story of his eventful life for the first time. His book is the honest and sensitive portrait of one of the world’s most popular stars of our time, who shaped an entire generation.

While it was expected that the biography was going to be out sometime in 2020, it now seems that the Avicii biography is set to be released on November 02, 2021. At the moment, the publisher only seems to have this being released in German. With that being said, I have no doubts that this will also be released in English, and that of Tim’s native language, Swedish.

While we still have some time to wait for the biography to be released, you can’t rush perfection. I’m sure it will be more than worth the wait. If you’re a fan of Avicii, dance music history, or just good reads, this something you do not want to miss. For more information, and to pre-order the Avicii Biography, be sure to click here. The book cover can be found below, enjoy..