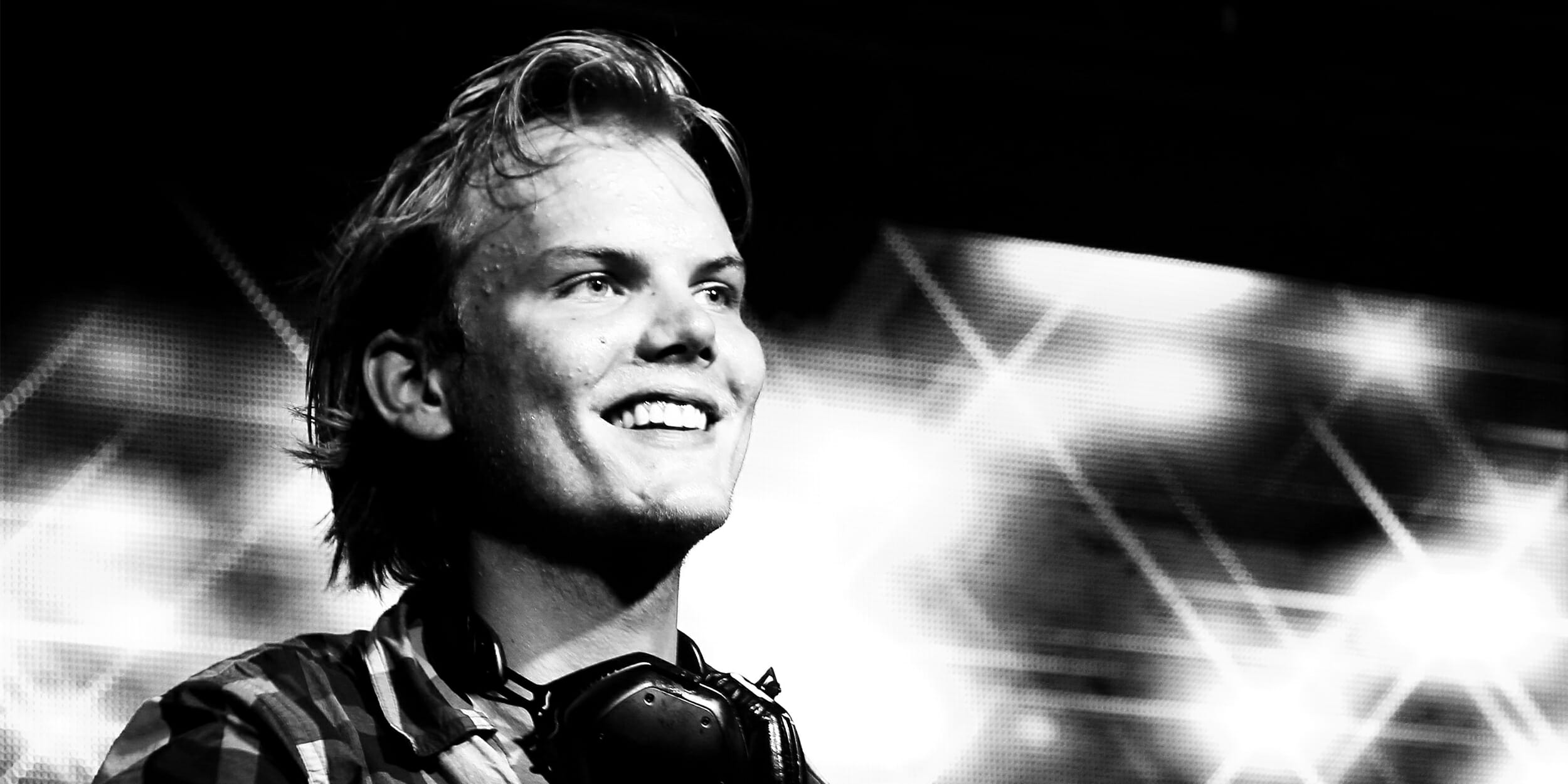 On September 8, which would have been Avicii’s 31st birthday, many and wonder if those close to him did or could have done anything to help prevent him from taking his own life. The legendary producer-DJ’s father, Klas Bergling, opened up about the matter—and Tim Bergling’s life and music—in an interview for SiriusXM’s and mental health awareness this week.

“You may wonder, why didn’t you do anything?” Klas Bergling told SiriusXM’s Head of Electronic Dance Music Programming Geronimo on Tuesday. “We did a lot of things. That’s for sure.”

Tim Bergling’s father said it is important to realize that Tim was a grown-up, “so he took his own decisions. We couldn’t lock him in. That’s not the way you can handle things.” The strangeness of the situation was compounded by the fact that Avicii was constantly producing music.

“When you see it now with another perspective, it may be easy to say of course we should have stopped him, but we did stop him,” his father said. “So I’m not making an excuse here—I’m just trying to explain that it’s complex.”

The interview was broadcast as part of BPM Presents: Avicii Birthday Tribute for Mental Health Awareness, put on by SiriusXM and the Tim Bergling Foundation. The speciality programming started on Avicii’s birthday on Tuesday at 12 p.m. ET and runs throughout National Suicide Prevention Week until Sunday at 9 p.m. ET.

Klas Bergling said his son’s struggles with mental health and addiction took a toll on the whole family, particularly in the later years.

“You can see it and you feel it and you can almost say that this person needs help. Tim didn’t show those signs too, too official, but we knew of course,” his father said. “We stopped him twice together with his management, but that was later, and of course we were very worried in the family many times, many times.”

The Bergling family tried to convince Avicii to take a touring break “almost every day, every year,” Klas Bergling said. He and his wife Anki Lidén wanted their son to come home and rest. However, Avicii was absorbed in the music business and at the time was “really happy doing it,” his father said, despite the ups and downs.

‘He Was Very Special’

Tim Bergling exhibited signs that he was gifted long before he started producing music, according to his father. “He was very special as a child,” talented at drawing and writing stories, Klas Bergling said. He also had “a very serious side” and “was sensitive—you couldn’t make jokes about everything,” his father added.

Like millions of fans, Avicii’s parents have been listening to his music over and over. Asked what his favorite song is, Klas Bergling answered, “it’s really hard,” and was unable to select a single track. He did mention ‘Levels,’ ‘Sunset Jesus,’ and ‘Freak,’ and said he is very fond of the latest album, Tim. Avicii’s father also admitted that he didn’t like ‘Wake Me Up’ initially.

Klas Bergling’s complete interview re-airs on Wednesday at 9 a.m., Friday at 3 p.m., and Sunday at 2 p.m. ET, and on demand on the SiriusXm App.