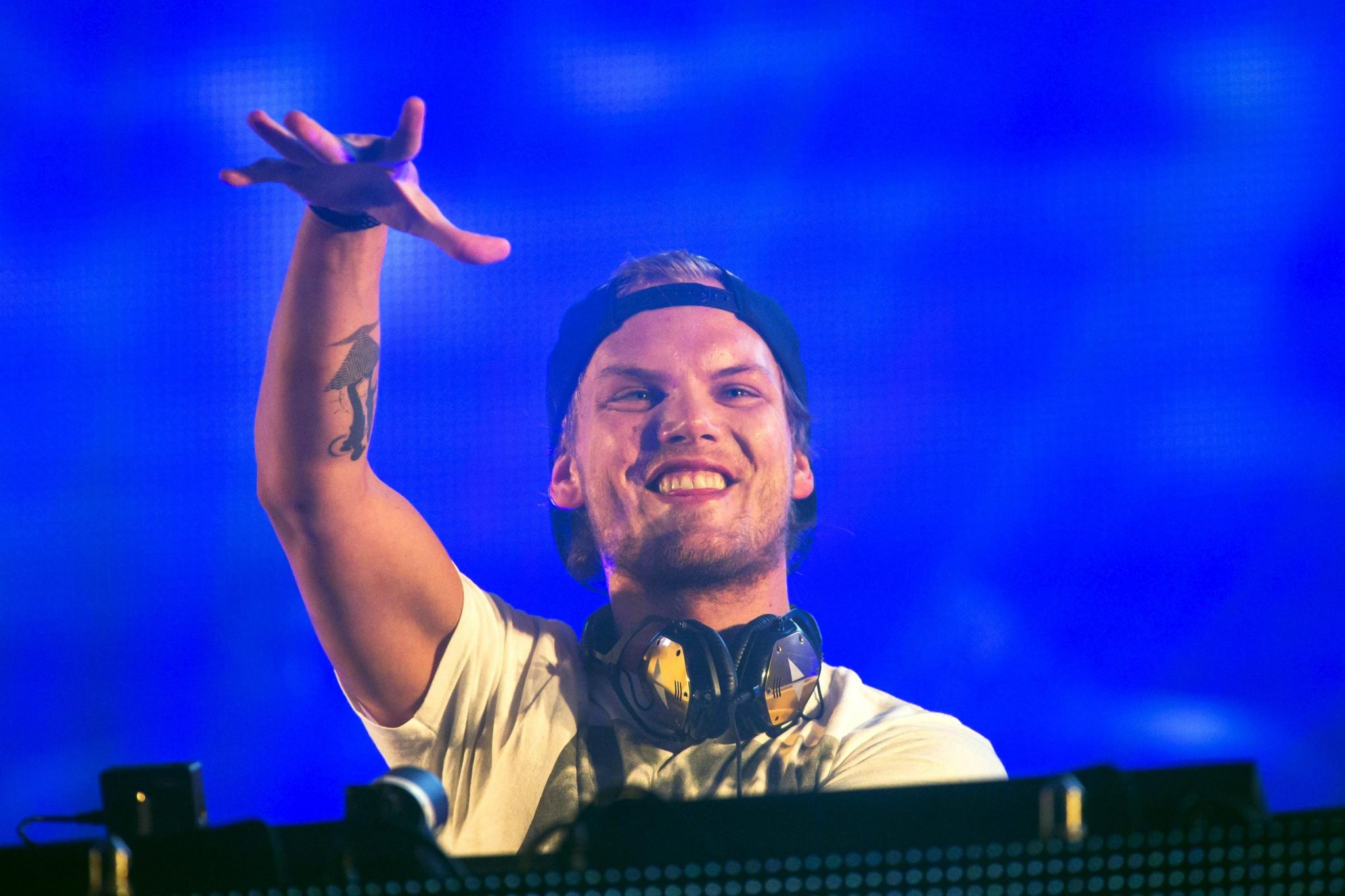 Avicii’s music continues to live on and will do so forever. After his death 3 years ago, it was clear how much the and his music. Tomorrowland has and for the second consecutive year, Avicii has claimed #1 on their Top 1000. His legendary track ‘Levels’ has once again been voted the most iconic track. Tim’s father, Klas Bergling, had this to say about the honor:

“This is fantastic and I feel very honored. It’s his piece, work and personality, so it’s amazing. I’m very grateful and it makes me very emotional. I want to give all the People of Tomorrow a big hug!”

Following ‘Level’s’ at #2 was Belgian’s own Dimitri Vegas & Like Mike with ‘Mammoth.’ Swedish House Mafia came in at #3 with classic ‘Don’t You Worry Child.’ Martin Garrix claimed the #4 spot with his uplifting hit ‘High On Life.’ And Armin van Buuren closed out the Top 5 with banger ‘Blah Blah Blah.’

Tomorrowland seems to be all systems go for August. The Belgian government recently events that would allow a joyous crowd to dance at the holy grounds once again. Tomorrowland is scheduled to take place between August 27-29 and Labor Day Weekend. Hopefully, the whole world gets to hear Avicii’s tracks once again.