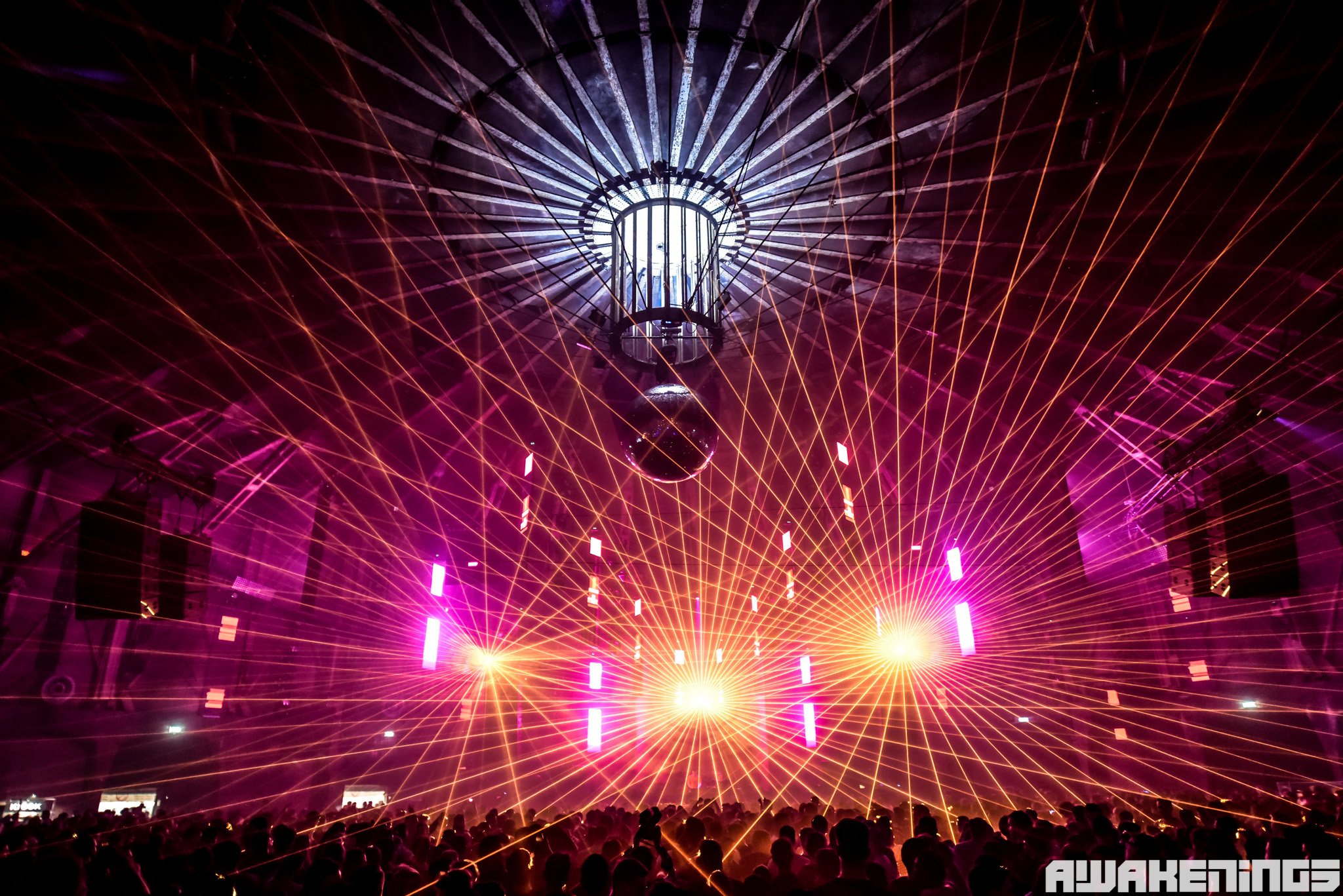 Organizers of have announced the cancellation of their event’s 2021 edition. Due to denied permits, local authorities are not granting the music event to take place this year.

According to a statement made on social media, Awakenings Music Festival will be postponed to 2022. Next year will mark the official 25th anniversary of the techno event. Organizers explain the situation for the cancellation.

“Everything is starting to look brighter, but unfortunately the local authorities cannot give us our permit, for unclear reasons,” organizers said. “They mentioned there is not enough police force available, but we have already proven that festivals of this size can take place with very minimal police involvement. Unfortunately, the local authorities stand their ground and this cannot be changed.”

Future attendees will expect a series of announcements in the next coming months. In addition, organizers warn fans to keep an eye out on ADE lineups this month.

Those with passes have received an email about the Awakenings Music Festival cancellation and its postponement to 2022.