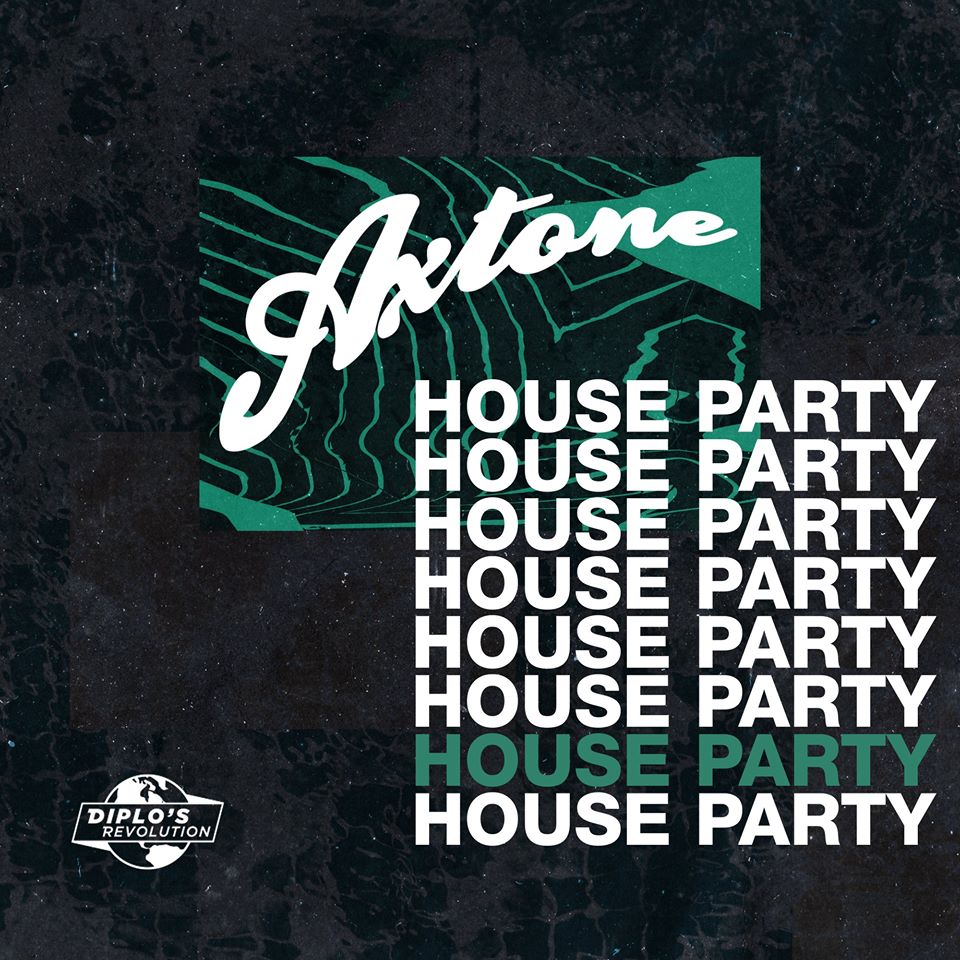 Big news for house fans this week! After a week filled with good tracks and spicy collaborations, we now receive what might be the biggest news of the week. Axwell’s label, Axtone, just announced their new mix series for Diplo’s radio show Revolution. The show, titled Axtone’s House Party, will be streamed through radio station SiriusXM.

Axwell’s label primarily focuses on house music. In fact, it differentiates from the rest of the industry for its strength and proximity to progressive house. Many amazing producers have reached international success under the wing of this Sweden legend. For example, Shapov, D.O.D, and Albin Myers are some of the big names who have worked under this label. Now, with this exciting announcement, we will be able to enjoy these amazing talents once a month. You can check Axtone’s official announcement below!

For years, Diplo has featured various artists on his show and now the bossman himself will be joining him. We can expect Axwell to bring all the house power into Revolution. It’s a shame this new mix series will only be featured once a month, but that just means we have something to look forward to. To sum it up, we’re super excited to see what the Axtone Mix Series has in store! March 5 is just around the corner, so get ready!