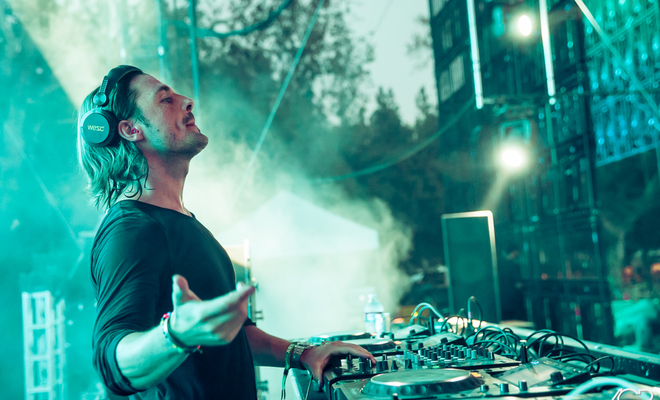 It’s always nice to have something to look forward to. Normally, it’s things like travel plans, or the next festival, but 2020 has been anything but normal. That said, thanks to Axtone, there are now three things to look forward to before the end of the year. That includes “a fresh Axwell cut,” which fans are guessing (and seriously hoping) will be ‘Bliss‘.

Other things coming up include “a Tomorrowland ID” and a “New Roisto on It’s Great!” However, the suggested Axwell cut is definitely generating the most buzz, as fans hope Axwell’s ‘Bliss’ will finally be released. In a cheeky comment to Dancing Astronaut‘s suggestion that “all i need is Bliss,” the label replies “blissful thinking”. It sure gives fans hope!

The track’s release had been as well, when the track turned five years old. ‘Bliss’ was first played in Ultra Miami 2015 by Axwell Λ Ingrosso. Since then, it’s come up here and again in the two Swedish DJs’ sets. One of the most memorable moments include their B2B2B with Martin Garrix and Hardwell at Ushuaia Ibiza in 2016.

Of course, only time will tell, but as usual, we’ll make sure to cover the drop when it does happens!