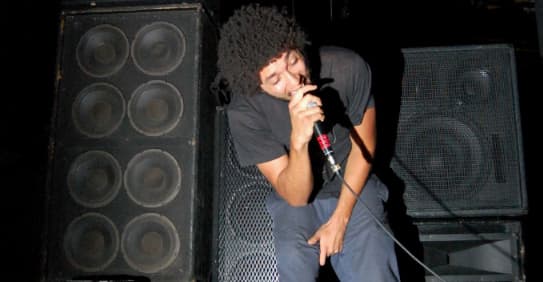 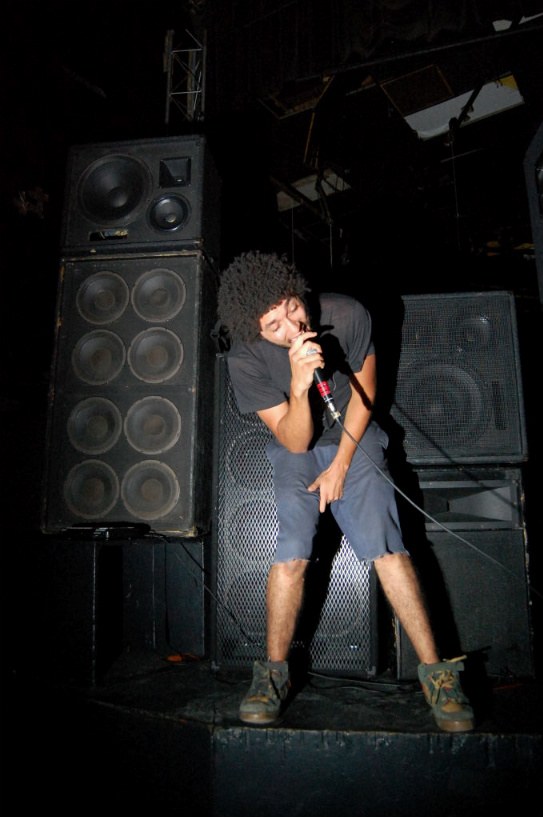 It’s already been two years since rap experimentalist B L A C K I E dropped his album REMAINS. He’s kept mostly quiet since then, maintaining a threadbare social media presence that kicked up in the past couple of weeks with the announcement of his new album FACE THE DARKNESS. On Halloween, the project dropped, and the date was perhaps the best in the entire Gregorian calendar to drop such an unsettling LP.

B L A C K I E, who hails from Houston, is highly influential in the noise-rap genre while not being expressly of it; B L A C K I E’s music imbues the everyday horrors he raps about with an eldritch tinge. Lashed together with the bones of free jazz, pop, and industrial, FACE THE DARKNESS bleeds and bursts with tragedy, anguish, and uncomfortable triumph. Take a listen on Bandcamp below.