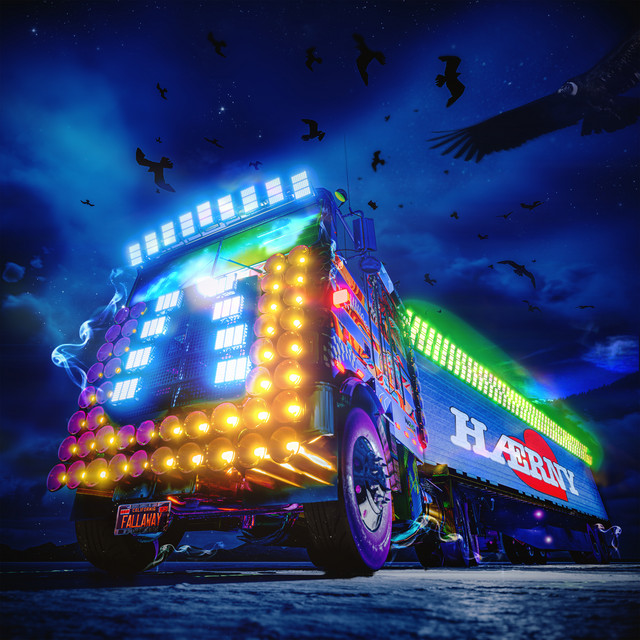 I used to hate drum & bass. I really did. It is, however, my best friend’s favorite genre. And that has been enough for me to try and understand the genre. Right now, I wouldn’t say I love it, but I’ve come to appreciate some of its legendary tracks and producers. And apparently, so has the current industry of EDM. More and more DJs continue to join this new trend, dropping Dnb songs, remixes, and sets. Today, two legends of the first half of the decade came together to release one of the hardest-hitting DnB songs I’ve heard in a while. and delivered an amazing collaboration titled ‘Fallaway’. If you like DnB, you’ve definitely got to listen to this one.

RL Grime, trap music titan, is known for diversifying inside some classic bass old-school genres. This time, he joins forces with another legend inside the game: Baauer. The two have been friends and collaborators for quite a while now.

To be honest, it was hard for me to take Baauer seriously after he produced ‘Harlem Shake’. The producer, however, has shown us time and time again that he’s one of the most skilled and complete producers on the circuit. Now, by the hand of RL Grime, he’s here to change the game.

A couple of days ago, Baauer and RL Grime came together to announce their new project HÆRNY. ‘Fallaway’ is the first track from HÆRNY. And my god. What a track. Mixing the sounds of classic jungle DnB vocals, a drop straight out of the very own heart of DnB, and a bunch of added effects and samples straight from Baauer & Grime’s libraries, this song is pure fire. A straight masterpiece. As DnB continues to gain more and more support, I can’t do anything but confess I’m really excited for more projects like this one.