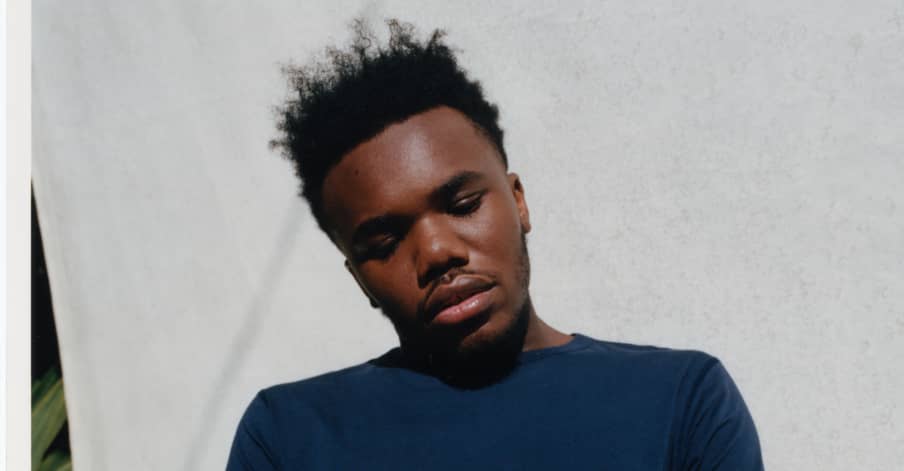 California rapper Baby Keem has announced that his debut album, the melodic blue, will be released this Friday, September 10, via pgLang, Kendrick Lamar’s mysterious new “multi-lingual, at service company” which is decidedly not a record label. The album will be distributed for pgLang via Columbia, an imprint of Sony. The follow-up to his 2019 mixtape Die For My Bitch, the melodic blue comes on the heels for a particularly hot streak for Keem: over the past month, he’s released “family ties”, a collaboration with his cousin, Kendrick Lamar, which will feature on the melodic blue, and featured on “Praise God”, from Kanye West’s Donda, with Travis Scott. The video for the former featured Normani. Over the past few months, Keem has also released “hooligan”, “sons & critics freestyle”, and “no sense”. View the trailer for the melodic blue above, and see the album’s cover art below.