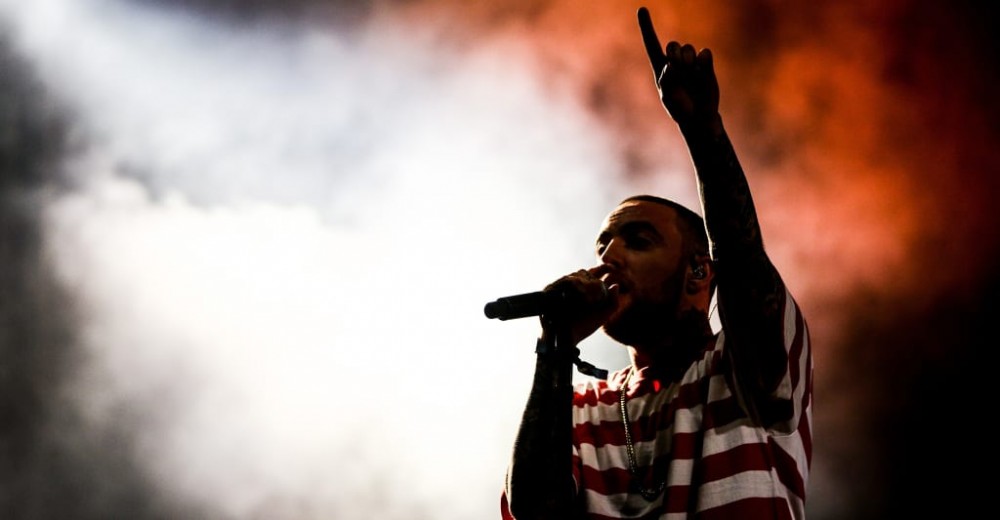 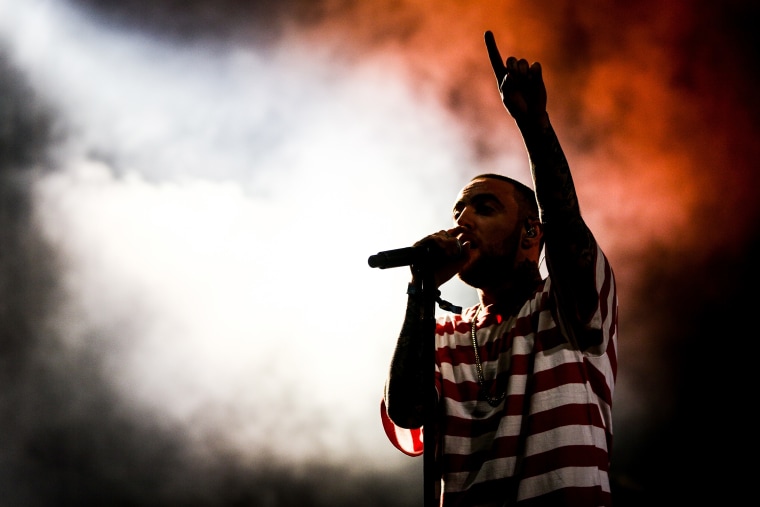 The production company behind an upcoming film formerly titled Good News, a title taken from a Mac Miller song, has announced that the film’s name will be changed after the rapper’s brother Miller McCormick appeared to criticize the film in an Instagram Story post.

Machine Gun Kelly is set to play the lead role in the film, announced in June by Deadline. Kelly plays a tortured rapper whose story “takes its inspiration from the arcs of such contemporary artists as Mac Miller, Lil Peep, Pop Smoke and Juice WRLD.” An Instagram Story from Miller McCormick posted yesterday seemed to take aim at the film and its producers, as HotNewHipHop pointed out: “Fuck you, fuck your movie, at least change the title,” he wrote.

In a statement obtained by E! News on Friday, the film’s production company Rivulet Media said the title will be changed. “Our film is about a fictional musician on the rise with a troubled life. It’s not in any way a biopic or based on any artist’s true life. We realize the title, which was intended as an homage to Mac Miller, and other artists gone too soon, feels disrespectful. We’ve heard from many people on social media who have found offense with the title so, without hesitation, we will change it.”