Bad Bunny’s new album is the first ever Spanish-language Billboard No. 1
Written by WinstonBurns 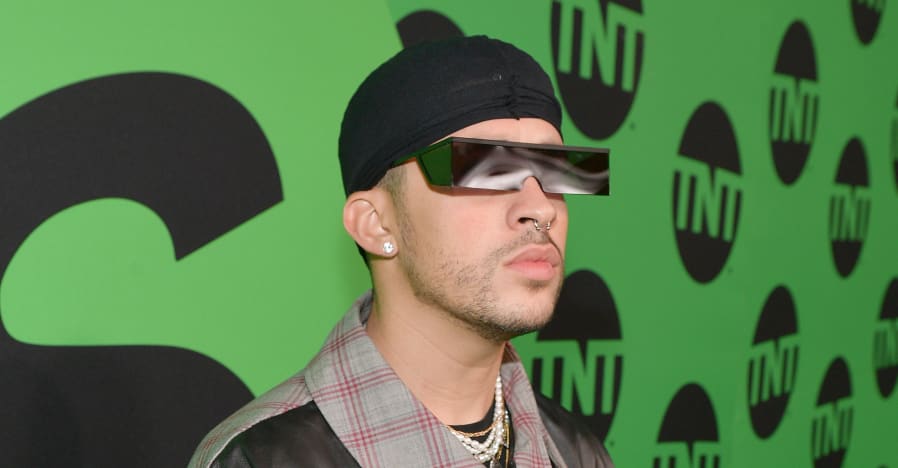 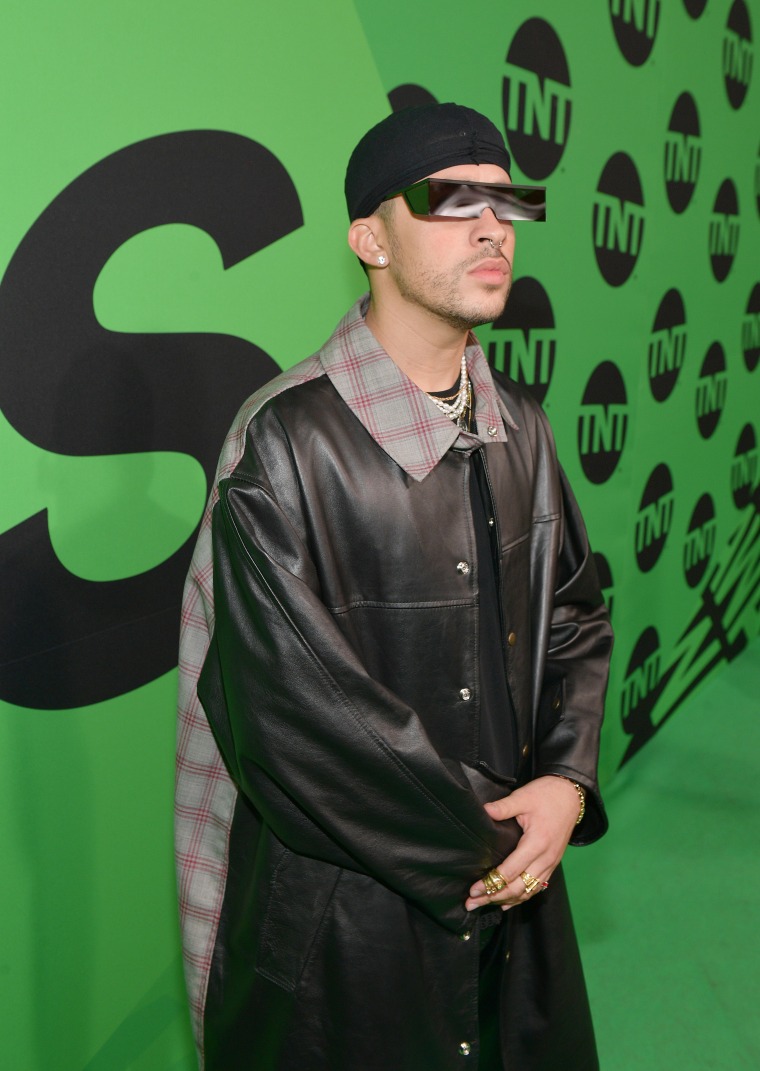 Bad Bunny is no stranger to pulling off the seemingly impossible: he’s released three extremely high-quality albums this year alone, and in the process became the most streamed artist on Spotify in the entire world this year, beating out Drake, J Balvin, and Juice WRLD. Now, he’s broken another record: as Billboard reports and Pitchfork notes, his latest album, last week’s EL ÚLTIMO TOUR DEL MUNDO, has hit No. 1 on the Billboard 200 album charts, becoming the first entirely Spanish-language album to do so. Predominantly Spanish albums have previously reached the top spot, including Selena’s Dreaming of You, but never an entirely Spanish album. Bad Bunny’s YHLQMDLG, from this past February, debuted at No. 2. EL ÚLTIMO TOUR DEL MUNDO is Bunny’s fourth top ten in the Billboard 200, and holds off Miley Cyrus’ Plastic Hearts from the top spot.

EL ÚLTIMO TOUR DEL MUNDO features guest vocals from Rosalía, Jhay Cortez, and Abra, and was executive produced by MAG. It is Bunny’s third album of the year, following YHLQMDLG and May’s B-sides compilation LAS QUE NO IBAN A SALIR.