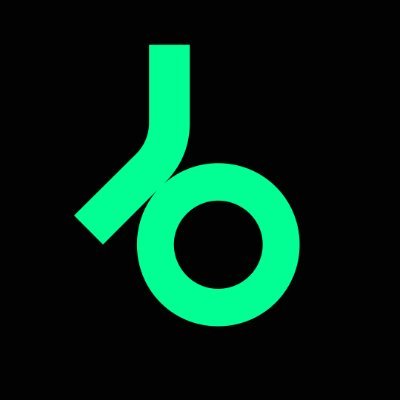 Beatport, perhaps the most famous music catalog online, launched a new app for Apple devices. Besides, the company fully rebranded the website and has a new logo.

If we take a look at Beatport’s new iOS app, you’ll notice that it basically allows LINK users to create and tweak playlists on the go. On top of that, it keeps free access to Beatport charts, DJ charts, DJ sets, and so on. Obviously, it also offers the possibility of searching through its extensive catalog.

Users of the app will be able to enjoy their library, which will also include anything you’ve bought from Beatport over the years. The same thing will happen with your playlists, which will be available for syncing with Beatport LINK on software like VirtualDJ, rekordbox, Serato, and

Besides, the mobile app will offer full compatibility with playlists, as changes will also be shown across any Beatport LINK compatible hardware and software. This new feature will be amazing for DJs that would like to add some last minute details to their sets. Despite the fact that this new app is only available for Apple users, the company said that an Android version of the new app will come “later this year”. Download the iOS app here.

Although the new app is a big change, the company took it to the next level and also rebranded the full website. Beatport has a new logo and brand messaging designed by Swedish firm Kurppa Hosk. Definitely a breath of fresh air for a company that has still a lot to offer to the industry.