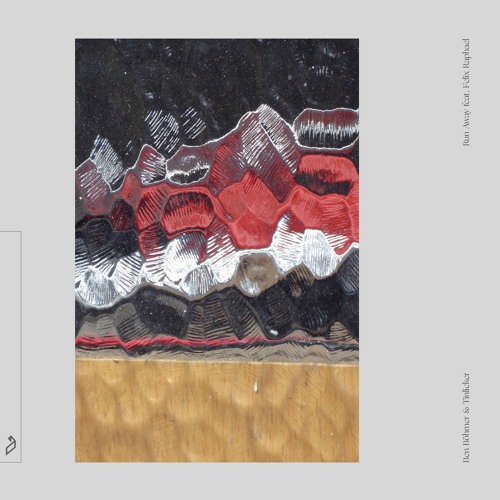 Barely three weeks have passed since the beginning of 2021 and Anjunadeep has been talking musically. First with the launch of Reflections Vol. 2 and now with the collaboration between two of its flagship artists: Ben Böhmer and Tinlicker– ‘Run Away’ featuring Felix Raphael.

The lyrics of the song highlight a very common situation today: the fact of wanting to free ourselves from all our current problems which include both internal and external suffering. At the same time, it alludes to the problem that can cause making the decision to choose the point of no return. That feeling of running as far as we can, that liberating feeling is perfectly captured throughout the song.

“This one has been a long time coming. After months of sending tracks back and forth, Tinlicker and myself finally finished the instrumental. However, it was only after we sent it to Felix Raphael that ‘Run Away’ was born. His stunning vocal really elevated the track to a new level and resulted in what you can hear today.”

The collaboration shows the outstanding songwriting skills both producers have as they show their outstanding chemistry. ‘Run Away’ is part melancholic and part galvanizing. It masterfully blends deep and smooth melodies through delicate synth work.

Soft piano notes accentuate Felix Raphael’s yearning voice. His melodious and soft voice makes the song reach the climax, where we can clearly hear its soul. At the same time, Tinlicker’s signature drums and kicks blend with Bohmer’s melodious and emotional parts to make this song an experience like no other. That is certainly something that only these two great producers and DJs can give.

You can listen to Ben Böhmer and Tinlicker’s ‘Run Away’ below.