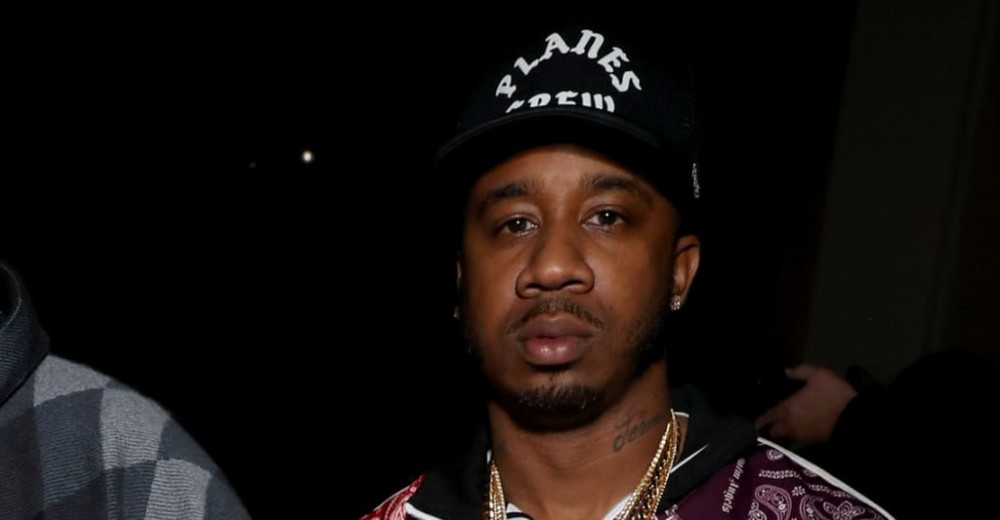 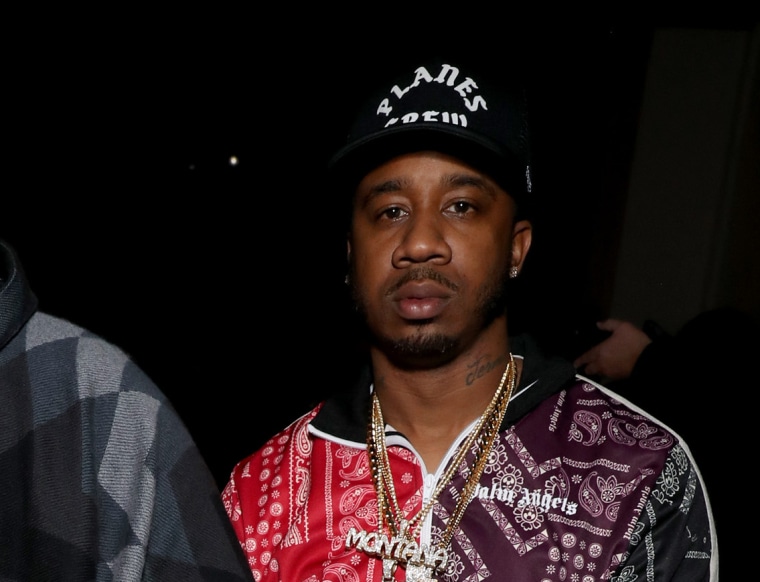 New York rapper and Griselda Records member Benny The Butcher was shot yesterday (Saturday November 14) in Houston, TX, as part of what appeared to be an attempted robbery. Per a report by TMZ, Benny, born Jeremie Damon Pennick, was visiting a Houston Walmart with friends when the incident occurred. A source at the Houston PD told TMZ that five men in a car pulled up next to Benny and co and demanded their chains at gunpoint. One of the five men shot Benny in the leg, at which point all five fled. Benny was apparently hospitalised due to the wound. The FADER has reached out to Benny The Butcher’s team for comment.

Benny’s sophomore album, Burden of Proof, was released earlier this year to acclaim. It debuted at No. 29 on the Billboard 200, marking Benny’s highest chart entry and the highest placement for any Griselda Records artist. The album featured the single “Timeless,” a collaboration with Lil Wayne and Big Sean, as well as the Freddie Gibbs-featuring “One Way Flight.”