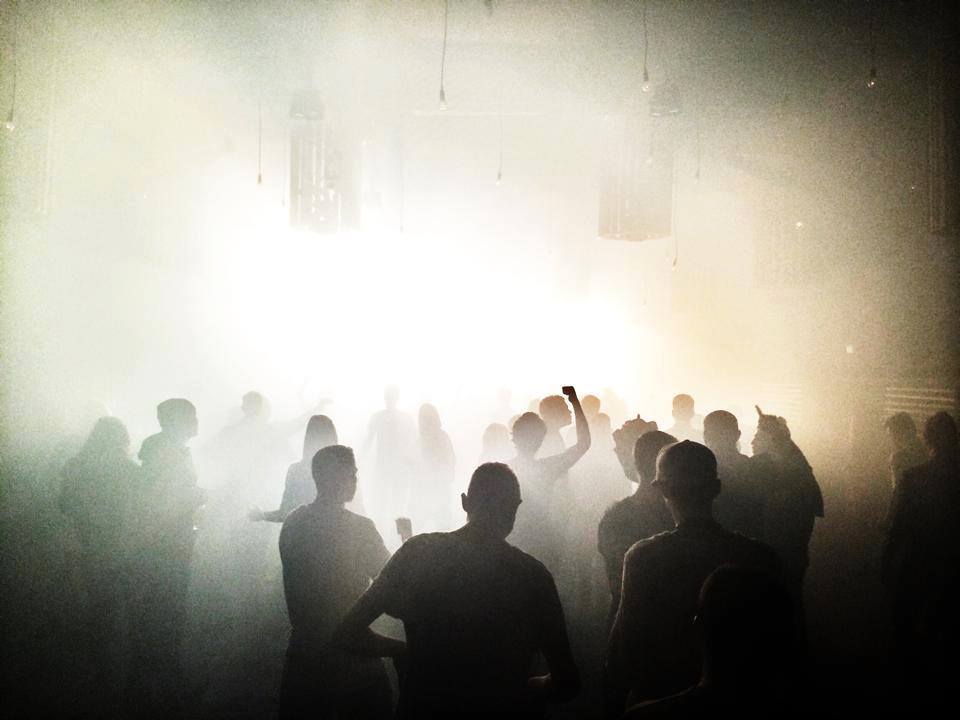 Last weekend, the Police in Berlin were called to Magdalena Club. Apparently, a suspected illegal party was taking place in the venue. A resident reached the authorities in order to stop it. In the end, it was only a misunderstanding.

A woman in Germany called emergency number 110 at around 9:30 pm when she thought she discovered an illegal rave taking place. This woman found a Saturday night Livestream of a club and thought that the viewers were real people gathering in the club. As during the pandemic, the police went to the place in order to shut it down.

Moreover, the ‘numerous’ situation required the police to gather a large number of officers to control the party. They headed to the nightspot in Friedrichshain, everything was looking normal as they heard a loud sound from the inside of the venue. Sticking to the plan, police officers surrounded the building, but could not see anything strange through the windows.

After a first examination, police ringed the front door. Someone opened it, and invited the officers inside to view the ‘illegal rave party’. Surprisingly, the police officers found the DJ and an internet live stream with no guests present beyond the people playing and running the stream.

There was nothing illegal taking place in the club with the exclusive audience attending the online event via Facebook. The virtual gathering hosted around 200 people which followed the party from the commodity of their homes. The policeman explained the situation to the people working on the stream and the show went on. Definitely a funny anecdote regarding illegal raves, new technology, and the famous party streams.

The live stream from Magdalena was celebrating the club’s ninth anniversary. While the clubbing industry is not able to resume their parties, virtual events like this one are constantly taking place.