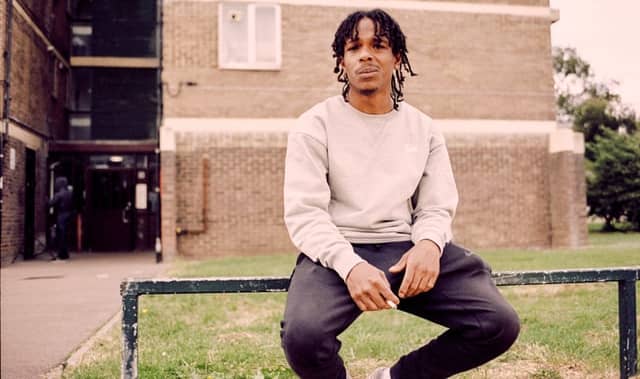 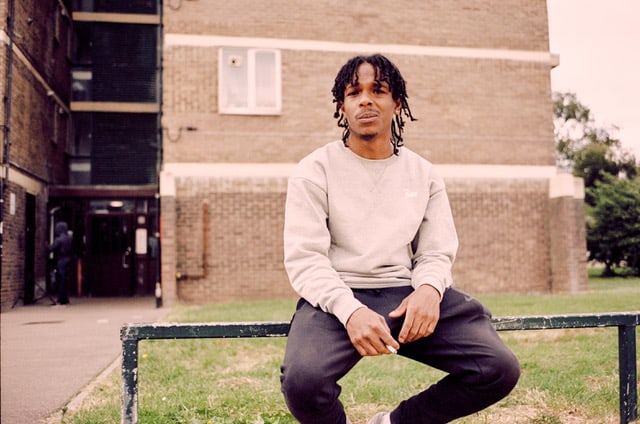 U.K. artist BERWYN has only released two singles to date, “GLORY” and “TRAP PHONE,” but he has established himself as a voice calling out to be heard. His honest storytelling, in which he flips between rapping and singing, was perhaps best captured in a TV performance for Later… with Jools Holland. Recorded around the time of the Black Lives Matter protests, BERWYN channeled years of personal and generational strife into a magnetic moment, marking himself out as one to watch in the process.

Today BERWYN returns with more new music and details of his debut full-length project. “017 Freestyle” is his raw new track in which the Londoner opens up about missed opportunities, structural barriers, and needing to smoke weed to get to sleep over a skippy, chipmunk soul beat. You can see the video for that below. It is taken from DEMOTAPE/VEGA due for release on September 25. That’s this Friday. “GLORY” and “TRAP PHONE” both feature on the 10-track project.