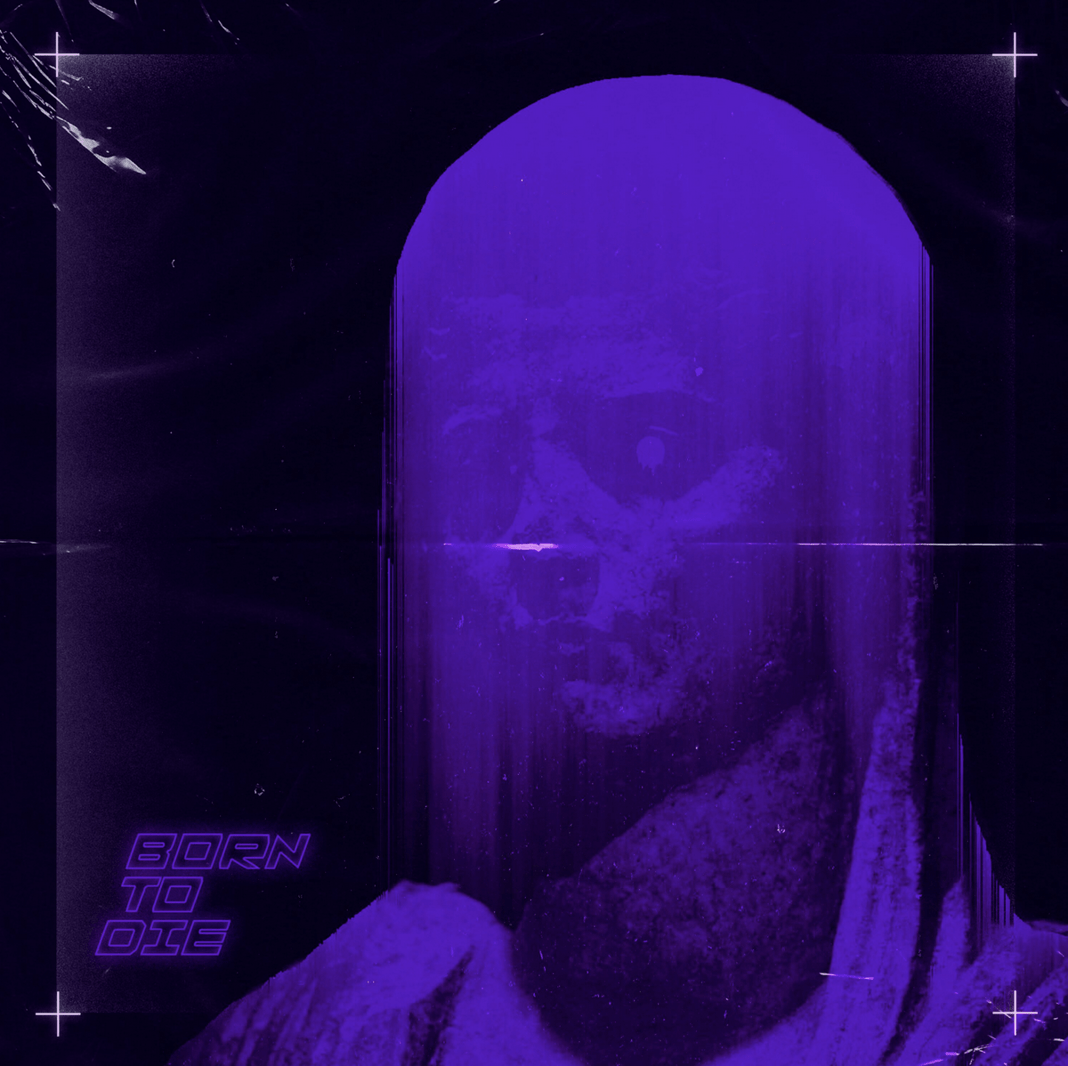 German-born and LA-based producer Besomorph just released yet another gem, enlisting fellow producer Coopex and up-and-coming vocalist EthanUno for dynamic “Born To Die”. The German-born and LA-based artist seems unstoppable lately, as this latest effort marks his third release for the year, not long after he reached 100 million collective plays across digital platforms, as well as received synchronisation opportunities with a handful of Netflix series, including Élite and On My Block.
“Born To Die” which is out via tastemaker label Cloudkid, is a perfect bridge between EDM trap and future bass; an ominous single that is as pleasant to the ear as it is hard and energetic. Hypnotizing atmospheres and distant arpeggios set up the mood under EthanUno’s emotional delivery before the drop explodes into a series of sharp synths, distorted bass and an electric guitar riff.
“The lyrical story portrayed relates to my own experience with past failed relationships, the idea of being “Born To Die” was inspired by the original demo title by Besomorph and Coopex. I felt that that phrase was captivating and perfectly described the atmosphere of the production. I built the song’s story off of that phrase, developing it into the idea that the connection that my ex and I had was “Born To Die.” – EthanUno
80
Shares