Beyoncé is working on new music
Written by UbertoSmith 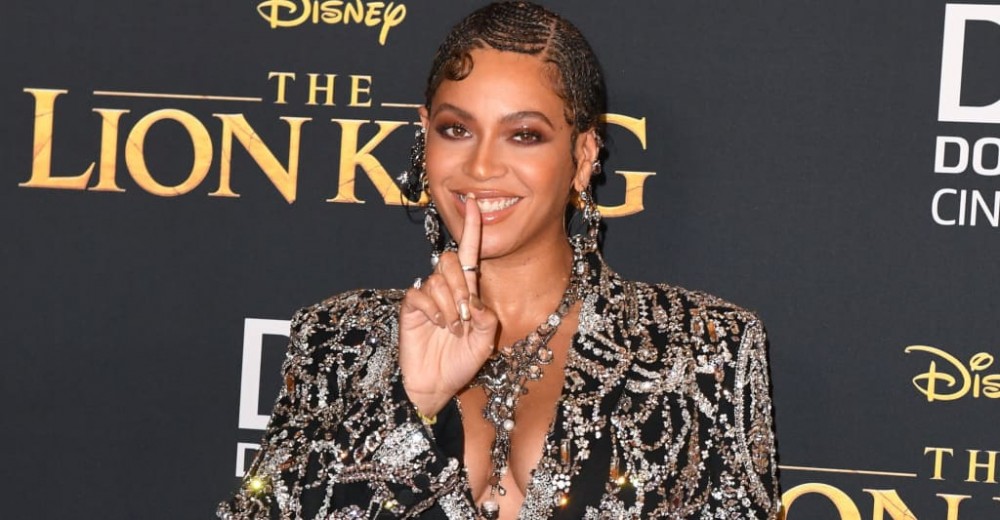 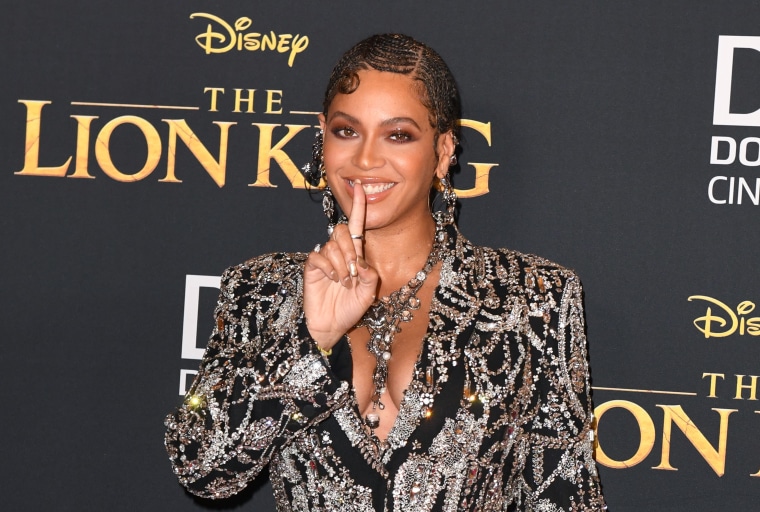 If anyone was going to spend the pandemic doing something productive, it would be Beyoncé. True to form, the singer-songwriter and entrepreneur has been keeping herself busy for the last 18 months, revealing in her new Harper’s Bazaar cover story that she’s been in the studio working on new music. No release date is revealed, only that “the music is coming.”

With all the isolation and injustice over the past year, I think we are all ready to escape, travel, love, and laugh again. I feel a renaissance emerging, and I want to be part of nurturing that escape in any way possible. I’ve been in the studio for a year and a half. Sometimes it takes a year for me to personally search through thousands of sounds to find just the right kick or snare. One chorus can have up to 200 stacked harmonies. Still, there’s nothing like the amount of love, passion, and healing that I feel in the recording studio. After 31 years, it feels just as exciting as it did when I was nine years old. Yes, the music is coming!

Lemonade, Beyoncé’s last solo album, was released in 2016. In 2019 she released Homecoming, a live album documenting her instant-classic performance at Coachella, as well as her soundtrack for The Lion King.