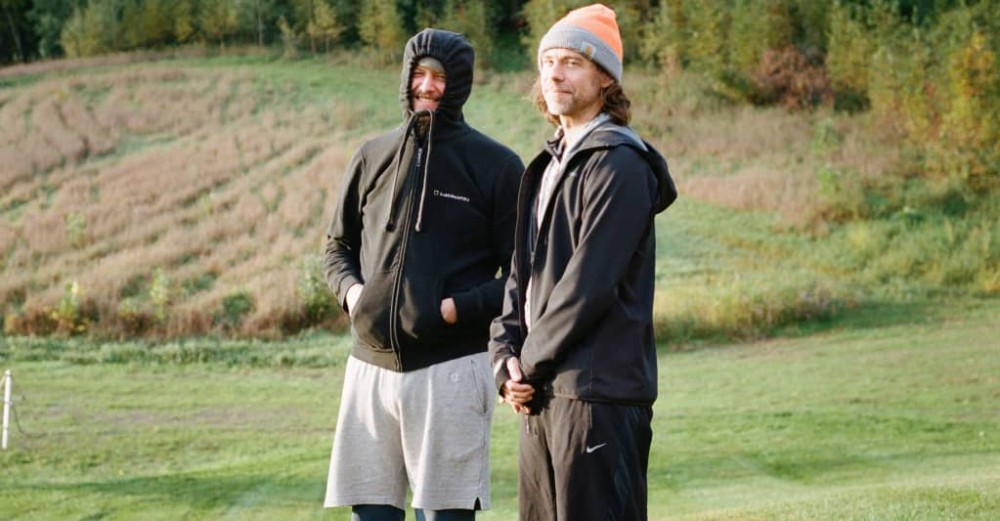 Bon Iver’s Justin Vernon and Aaron Dessner of The National first debuted Big Red Machine with the project’s self-titled 2018 album. 2020 saw a reunion of sorts on Taylor Swift’s albums folklore and evermore: Dessner produced those projects, and Justin Vernon sang on two songs. With the indie rock gods fingerprints all over two of the year’s biggest albums, it’s the perfect time for Big Red Machine to announce its sophomore project How Long Do You Think It’s Gonna Last?, out August 27 via Jagjaguwar / 37d03d.

The album will feature Taylor Swift on two songs, plus Sharon Van Etten, Fleet Foxes, and Anaïs Mitchell. Mitchell appears three times on the record, including on the project’s lead single “Latter Days, out today. In a press statement, Dessner wrote how Mitchell quickly intuited the themes of the song and transformed the finished product. “It was clear to Anaïs that the early sketch Justin and I made of ‘Latter Days’ was about childhood, or loss of innocence and nostalgia for a time before you’ve grown into adulthood — before you’ve hurt people or lost people and made mistakes. She defined the whole record when she sang that, as these same themes kept appearing again and again.”