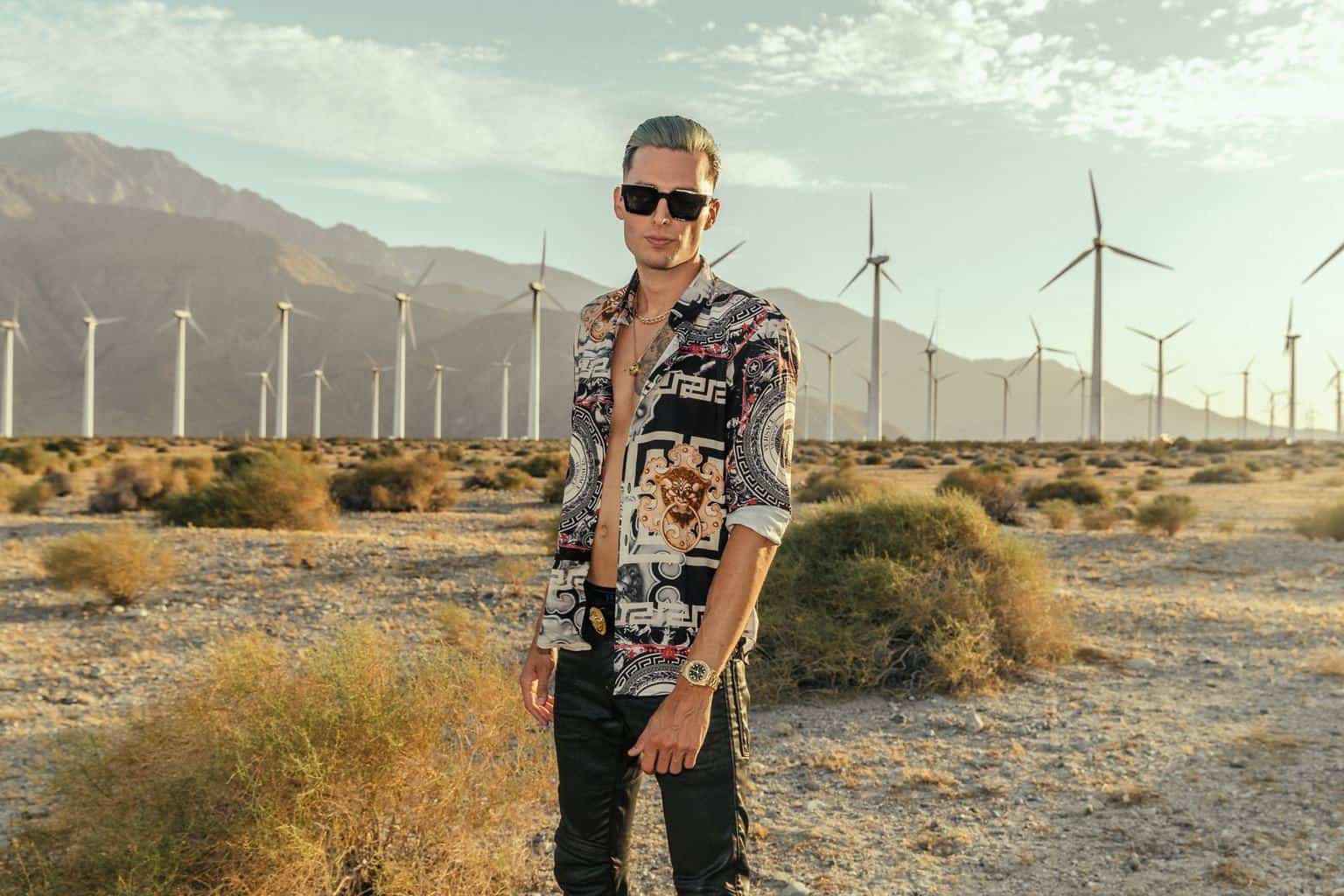 With G-House flourishing in the states, has spent the past few years firmly establishing himself as a figurehead within the genre. On July 31st, the Arizona-native released his highly-anticipated debut album Diamond City via his very own Do Not Duplicate Recordings.

“Two years of blood, sweat and tears.. Diamond City is a piece of my heart that represents the city I come from: PHOENIX.” – BIJOU

15 tracks spanning multiple genres of house and EDM, fusing elements of hip-hop and rap, Diamond City represents BIJOU at his creative best. Infusing elements of hip hop and classic house, BIJOU’s sound is live enough for the underground, but mean enough to hold down any main stage. The new age house music maestro takes no prisoners and spares noone with his comprehensive production style, boundless creativity, and fearless ideas. Rather than embracing the standard, BIJOU shows once again that he is constantly pushing the envelope further with a distinct, robust soundscape of his own.