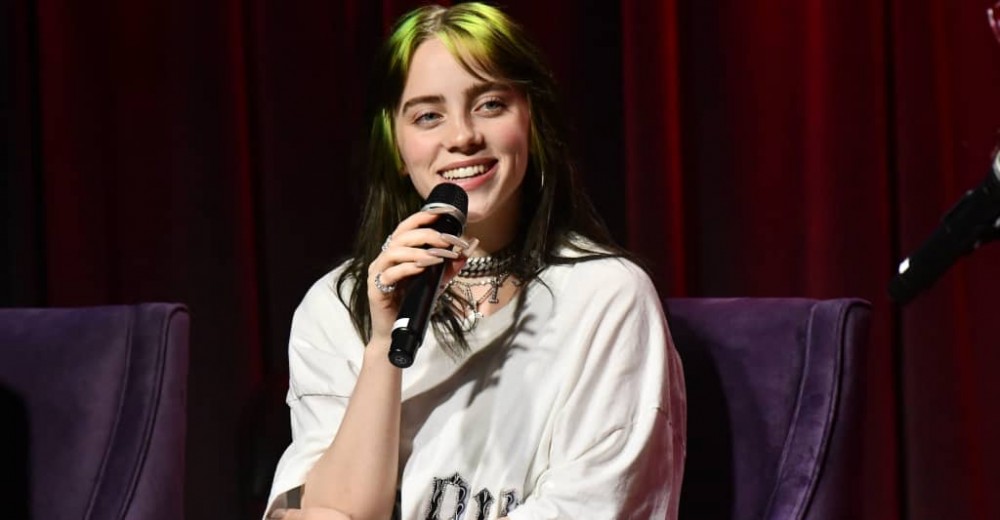 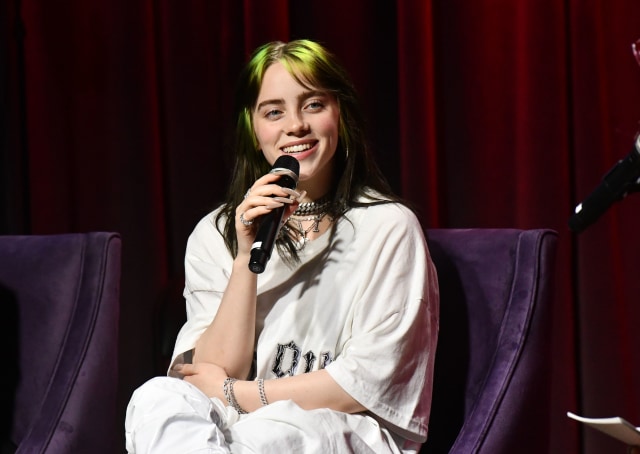 A new Billie Eilish single is coming this week. “Therefore I Am,” the pop star’s third solo single of 2020, will drop Thursday, November 12, at 1 p.m. EST. “I’M SO EXCITED FOR THIS ONE,” Eilish wrote in the caption of her Instagram announcement, seen below:

This year Eilish has released the songs “No Time To Die,” the eponymous theme from the upcoming James Bond film, and “my future,” which she performed at the 2020 Democratic National Convention. In August, she and her brother FINNEAS performed a selection of songs for NPR’s Tiny Desk (Home) Concert series.