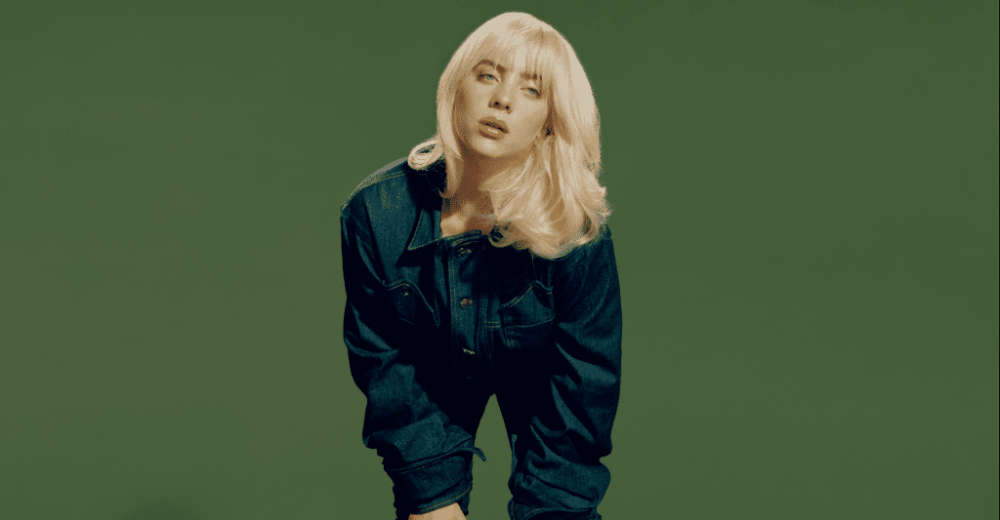 Billie Eilish has shared a video for new song “NDA.” the visual, which can be seen above, was directed by Eilish and features 25 professional stunt drivers speeding around her as she sings.

“NDA” is taken from Eilish’s forthcoming album, Happier Than Ever. This year Eilish has released the singles “Therefore I Am,” “Lost Cause,” and “Your Power,” from the record, which is due on July 30. The album is the follow-up to her Grammy-winning debut, When We All Fall Asleep, Where Do We Go?.

Eilish will make her long-awaited return to the live stage in 2022 when she embarks on a global tour.

Read Next: Billie Eilish “appalled and embarrassed” after footage of her mouthing anti-Asian slur emerges