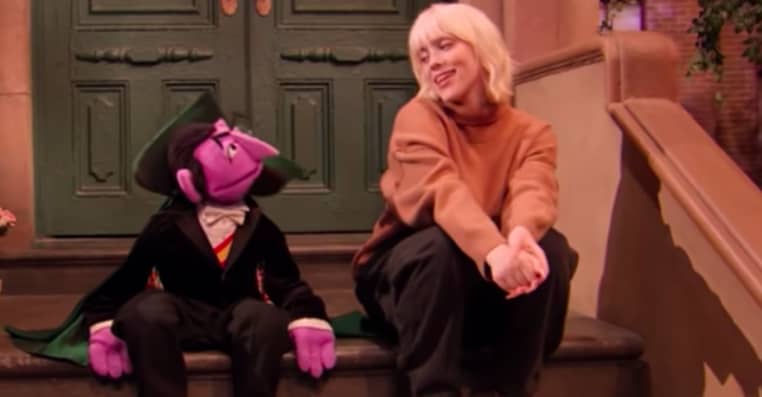 In a new sneak preview from Sesame Street Season 52, Billie Eilish and The Count join forces for a mathy cover of “Happier Than Ever.”

The original, Countless version of “Happier Than Ever” is the title track of Eilish’s new album. It presents musically as a straightforward love song but its lyrics — “When I’m away from you, I’m happier than ever” — tell another tale. The new version, however, seems straightforwardly cute. In the video, Billie and The Count subvert the drama at the track’s core to bring it back to the friendly vampire’s favorite subject: fundamental arithmetic.