Billie Eilish’s Happier Than Ever debuts at No. 1
Written by Robert Elston 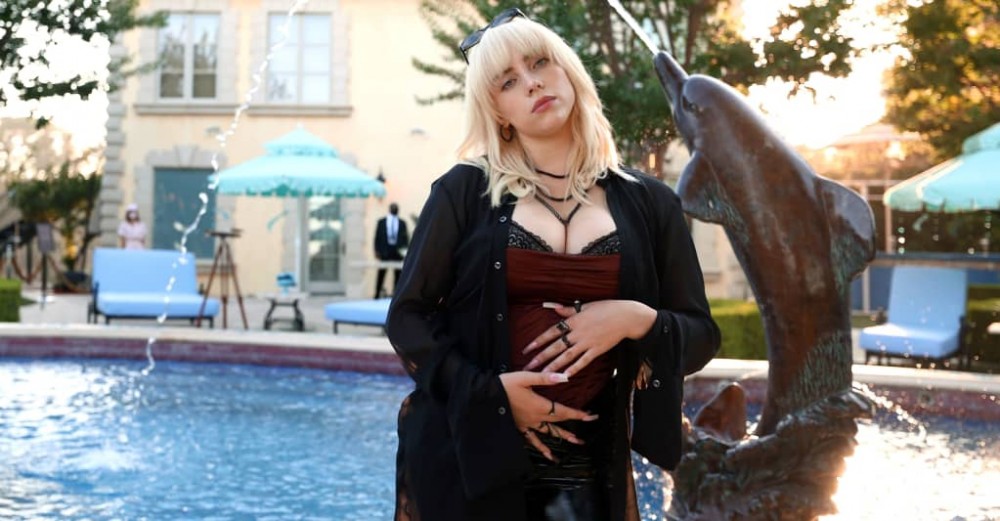 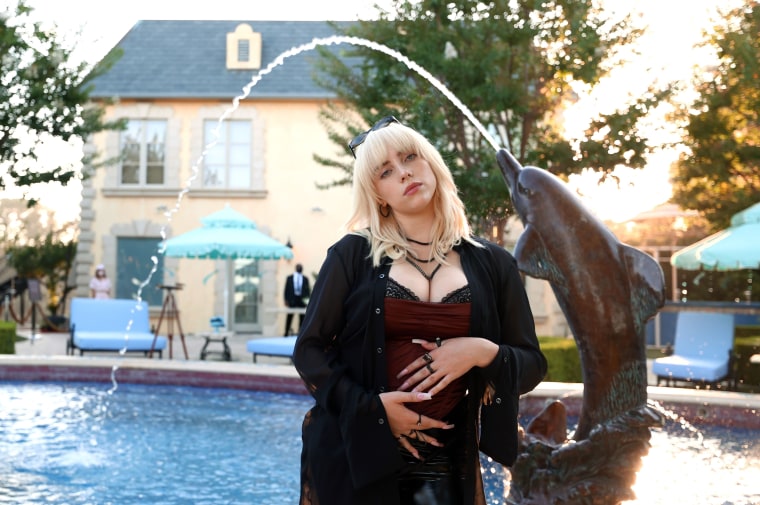 To the surprise of few, Billie Eilish‘s new album Happier Than Ever has debuted at No. 1 on the Billboard 200 album chart. The first-week sales come with an interesting twist, courtesy of The New York Times: of the 238,000 equivalent units sold, 73,000 of them were vinyl records.

That’s the second-most vinyl records sold in an album’s first week since 1991. The benchmark is currently held by Taylor Swift’s 2021 album Evermore, which sold 102,000 vinyls in its first seven days. However, Eilish album Twitter war stans will be happy to learn that Evermore‘s preorder was open for six months while Happier Than Ever‘s was available for only three months before release.

The week’s other notable bows included Prince and Isaiah Rashad. The Purple One’s posthumous album Welcome 2 America bowed at No. 4, while Rashad hit No.7, his first top 10 album, with The House Is Burning. Revisit his FADER cover story here.