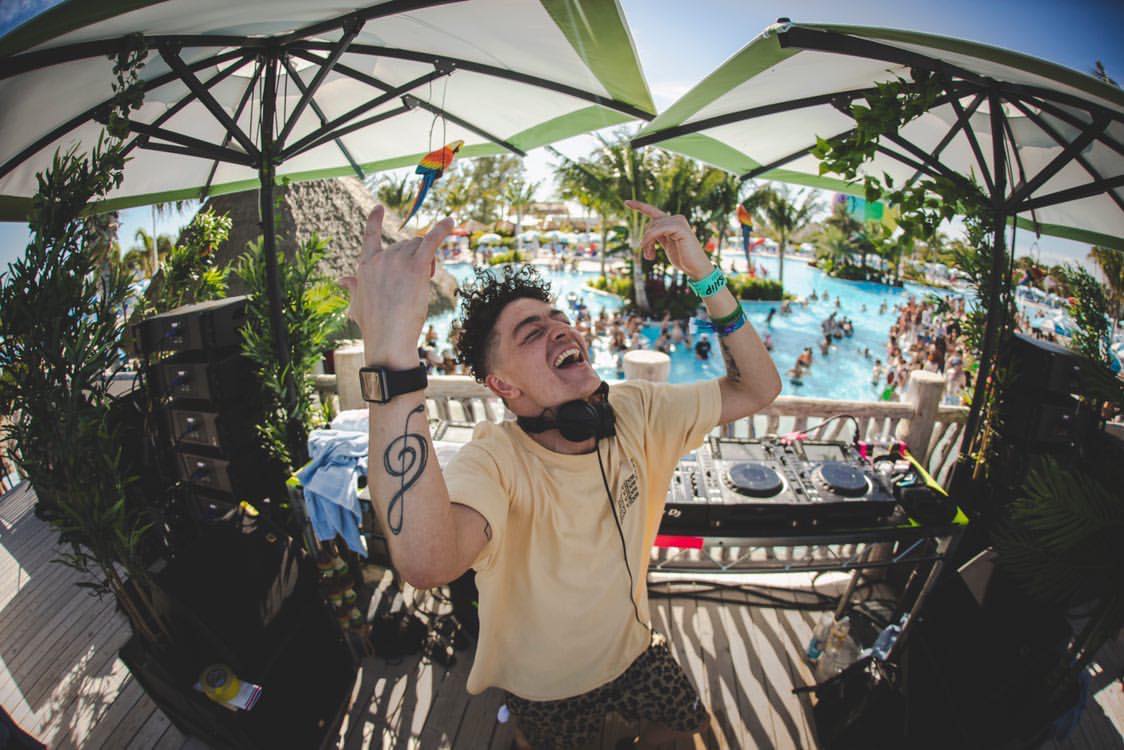 Once a Dirtybird Records mainstay and now head of This Ain’t Bristol, Billy Kenny is in hot water. He was removed from the Shambhala At Home virtual festival after sexual and physical assault allegations against the artist were revealed.

Kenny addressed the topic on social media yesterday. His apology, however, has not gone over very well with fans and artists in the industry. You can see his Facebook post below. He also shared it to Instagram.

Responses to his posts show the levels of unimpressed and upset followers as a result.

Another Victim’s Story Comes To Light

It appears that this interaction took place in Alberta, whereas Kenny’s initial apology addresses an interaction in Edmonton. Kenny’s apology shares that “I expressed desire to physically assault her and that I physically assaulted a female friend of hers at an afterparty.” If we’re connecting the dots correctly, this tweet may be addressing the afterparty assault – which means that’s a second accusation against him.

it’s been a rough day for a lot of people and unfortunately @BillyKennyMusic’s apology made it worse for those already seeing what was coming forward but also have delt with it. MAJOR TRIGGER WARNING. THIS IS RAPE.

This dude no longer has a career in music. As far as I’m concerned he can go find a career at Burger King. The music industry will not tolerate this bullshit. Shit made my blood boil.

The Industry Speaks Out

Artists and labels across the music industry are making a stand against Billy’s actions. Dirtybird co-founder Christian Martin was one of the many who have spoken out, along with the label itself.

It pains us to see the damage that Kenny has caused to these women – sexual assault and rape are truly appalling and never acceptable – and we hope that justice can be served. Men in power and men who hold fame cannot, and should not, use their power to mistreat anyone.