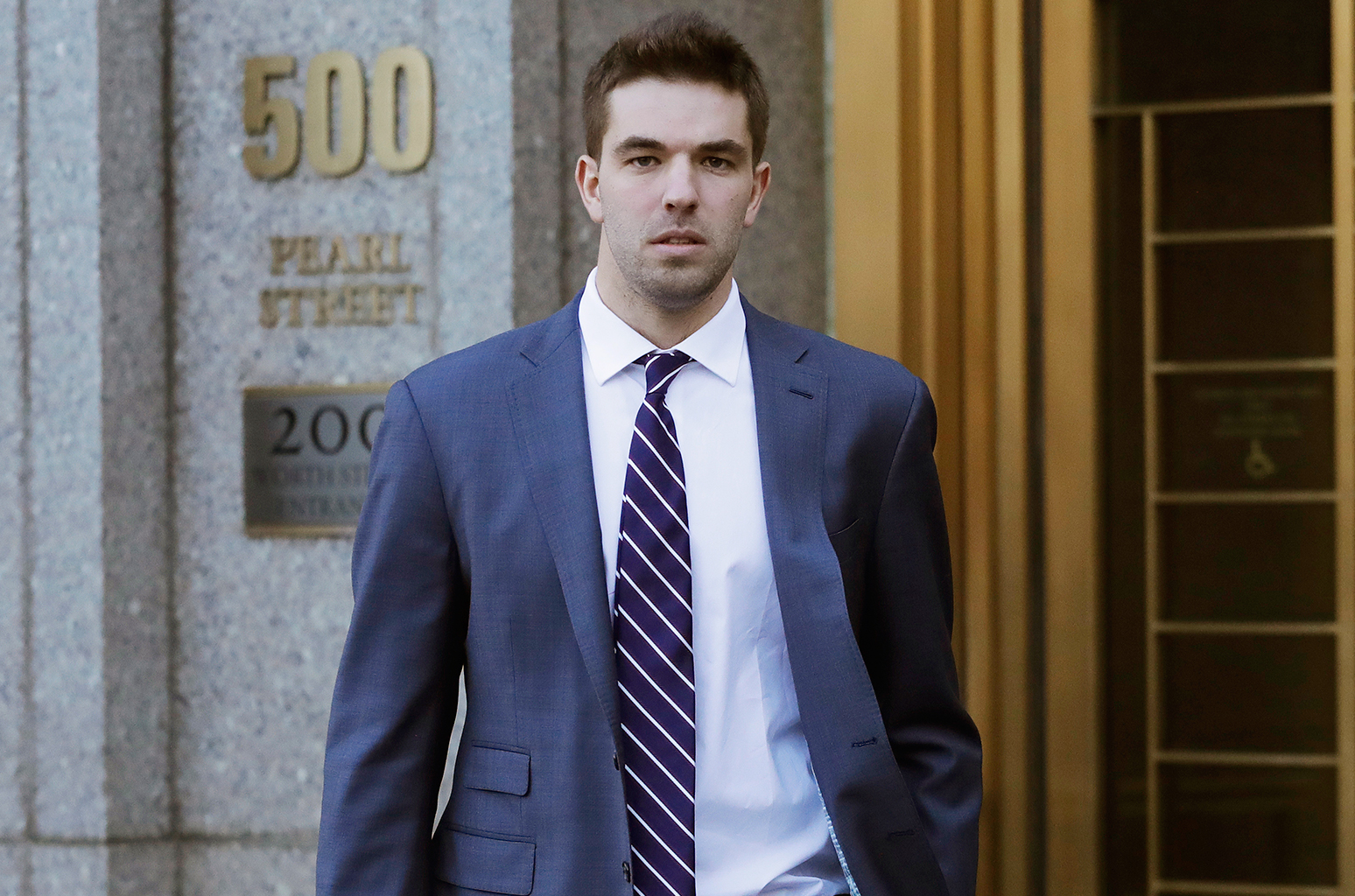 It’s already more than three years ago that the notorious Fyre Festival took place. Since then, Netflix and Hulu have both created documentaries summarising what went wrong. Now, it’s Billy McFarland‘s chance to tell his side of the story. Currently serving the 29th month of his over charges of fraud, McFarland will be sharing his perspectives through a podcast, aptly named ‘Dumpster Fyre‘.

Dumpster Fyre consists of multiple episodes, and will debut today. Speaking to Jordan Harbinger in this premiere episode, “Billy reflects on his mistakes while expositing the culmination of events leading to the Fyre Festival disaster.” Moreover, Billy is looking to commit 100% of profits made from the podcast to repay the $26 million owed to employees and investors.

According to an article by Forbes, “a three-month stint in solitary confinement” allowed for a “forced reflection on [his] mistakes and the people [he] hurt.”

I’m aware of the pain and suffering that I caused. What I did was completely wrong and stupid… When I think about the mistakes that were made and what happened, there’s no way that I can describe it but just, ‘What the f*ck was I thinking?

Meanwhile, his business partner Ja Rule had been in November 2019. In fact, on The Wendy Williams Show, he had even revealed .

Dumpster Fyre is set to debut today, so don’t forget to check it out here!